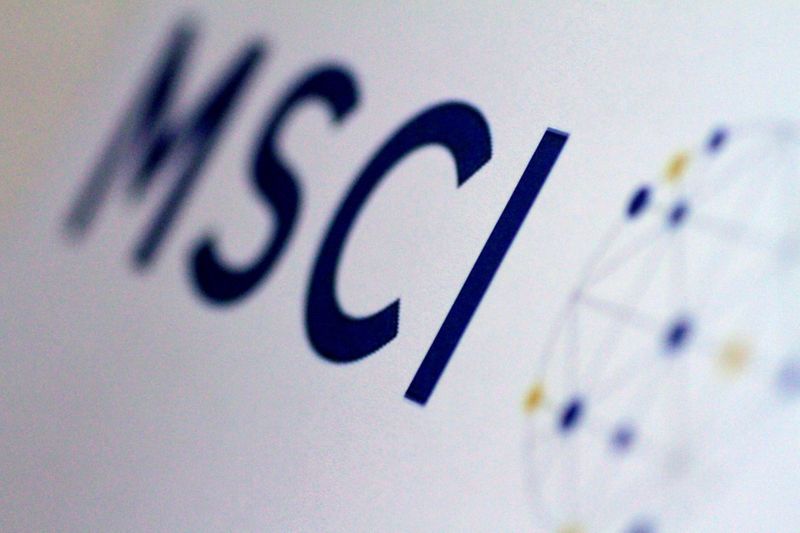 (Reuters) - MSCI Inc said it will remove five Chinese companies from its flagship global equity index as of the end of Jan. 27 in the absence of an update on a Trump administration order banning Americans from investing in certain Chinese companies.

MSCI said on Monday it will delete the securities if there is no fresh guidance from the Office of Foreign Assets Control (OFAC) by 12 p.m. ET on Jan. 26. OFAC is an agency within the U.S. Treasury department, which is responsible for enforcing sanctions.

President Joe Biden, who took office on Wednesday, is yet to spell out plans for Trump's executive order forcing the divestment of the Chinese securities, but can easily revoke it.

Former President Trump had banned Americans from investing in Chinese companies that the Defense Department says have ties to the military, an assertion many of the companies deny and which China's government has said lacks evidence.

(Reporting by Kanishka Singh and Bhargav Acharya in Bengaluru; Editing by Leslie Adler and Arun Koyyur)