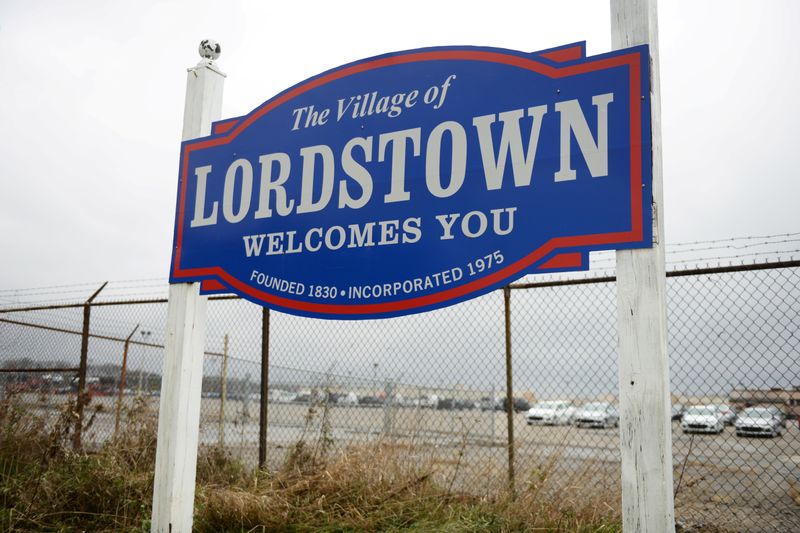 Burns met with Energy Secretary Dan Brouillette on Monday for about an hour and the company was holding additional talks with officials on Tuesday from the Energy Department's Loan Program Office.

"We think we are worthy of government help. We don't want a handout - we want a loan," Burns told Reuters in an interview. "It's just going to be more jobs faster if we get it. We are viable without it."

Burns disclosed the company plans to unveil a drivable version of its electric truck at the Detroit auto show in June. It hopes to begin production by year-end.

The fate of the sprawling plant became a political lightning rod after GM announced its planned closure in November 2018, drawing condemnation from U.S. President Donald Trump and many U.S. lawmakers.

Lordstown Motors Corp, which is 10% owned by Workhorse Group Inc (NASDAQ: WKHS), bought the plant and equipment for $20 million as part of its ambitious plan to begin building electric pickup trucks by the end of 2020.

"It's cool to bring something back to life," Burns said.

The company is working to raise additional funding and is in advanced talks with a large strategic investor, Burns said.

Burns plans to start crash-testing vehicles in July, hiring about 400 hourly workers in September and to begin production in November or December.