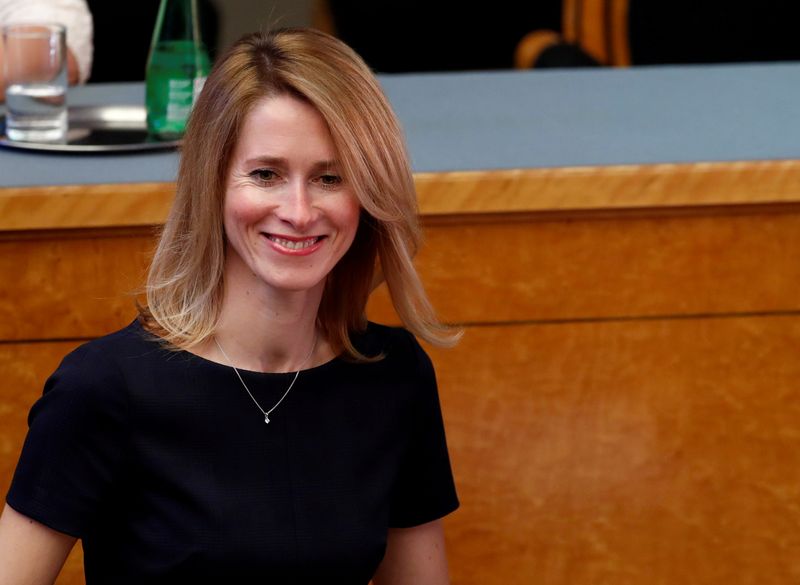 Her cabinet will take its oath of office on Tuesday, marking the end of the far-right EKRE party's spell in the governing coalition in the European Union nation of 1.3 million people.

Kallas, who had ruled out taking over the government with EKRE still in it, has pledged not to define marriage strictly as a union between a man and woman, which was a signature policy of the far right. In another shift, she has promised to bar any further investment in the fossil fuel industry.

"The first thing we are going to deal with is the health crisis," Kallas said on Monday, alluding to the coronavirus pandemic, BNS wire reported. "Our goal is to keep Estonia as open as possible so that people can go to work, children to school and economic activities to continue."

Ratas' centre-left Centre party remains in the government as Reform's partner, despite corruption charges filed by prosecutors who allege the party's general secretary agreed to a donation of up to 1 million euros from a businessman in exchange for a permit to build on public land. Ratas denies knowledge of any wrongdoing by his party.

The Reform party, which won the 2019 election but was outmanoeuvred by Ratas, will have only seven of 15 ministers in the two-party cabinet, according to a list published by the Estonian public broadcaster.

Six ministers are women and eight are in their 30s or 40s, including the 43-year old Kallas. Ratas is not in the new cabinet but remains Centre party chief.

The Baltic republic's next general election is scheduled for early 2023.