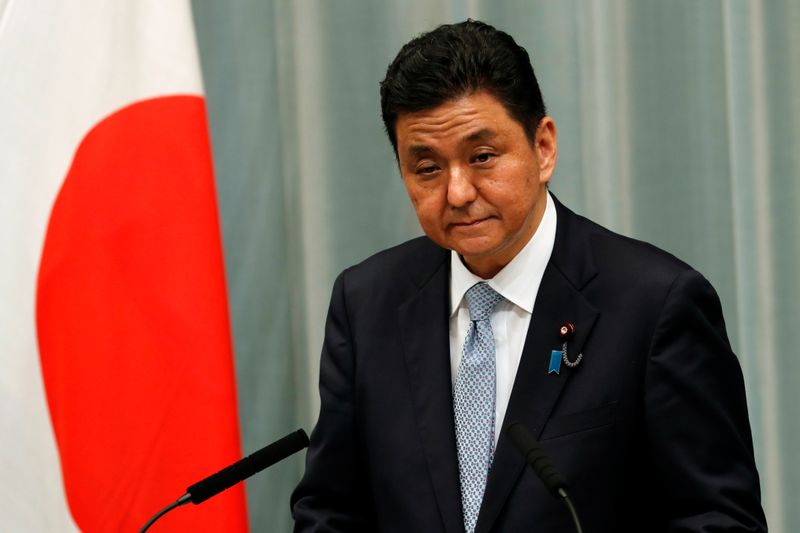 The security environment in the Indo-Pacific region was "severe", Kishi said as he began a meeting with U.S. Defense Secretary Lloyd Austin.

On his Tokyo visit, Austin said the U.S.-Japan alliance was strong and the two nations would work together towards achieving a free and open Indo-Pacific region.