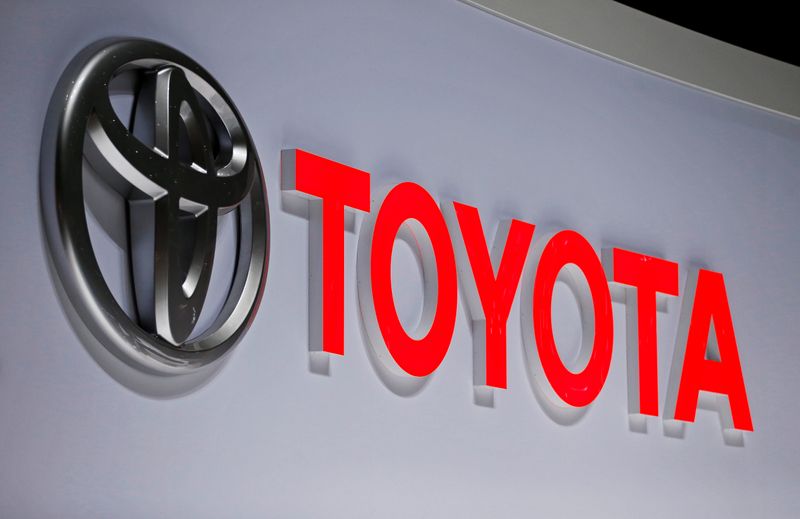 (Reuters) - The global semiconductor chip shortage is not likely to significantly affect the financial profiles of Japan's Toyota Motor Corp or Honda Motor Co, ratings agency Fitch said in a statement on Wednesday.

The automakers have enough financial flexibility to absorb more costs and maintain significant rating headroom, even if the shortage persists till the second half of 2021, according to the statement.

The automobile industry has been grappling with a shortfall in chip supply since the end of last year, driven by coronavirus lockdowns in Southeast Asia and bulk-buying by U.S. sanctions-hit Chinese tech giant Huawei Technologies, among other reasons.

Meanwhile, Toyota shrugged off the issue in its quarterly report last week and said it has up to a four-month stockpile of chips, with no immediate hit to production expected.

"We believe the shortage should ease or even be resolved in the second half of 2021 as suppliers boost production for automotive clients," Fitch said.

Top economic and national security officials in the White House have launched a new effort to help the U.S. auto industry fight the chip shortage, a White House official said on Thursday.

The issue could impact nearly 1 million units of global light vehicle production in the first quarter, according to data firm IHS Markit.

(Reporting by Aishwarya Nair in Bengaluru; Editing by Devika Syamnath)