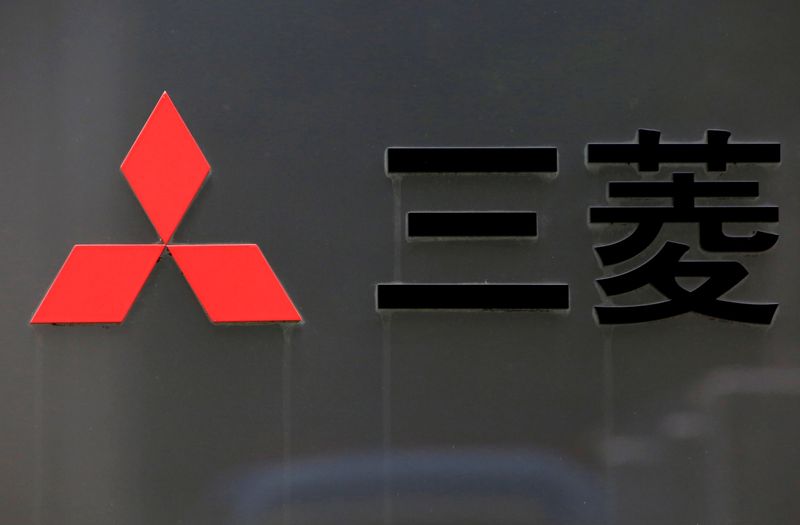 FILE PHOTO: The signboard of Mitsubishi Corp is pictured at its head office in Tokyo, Japan August 2, 2017. REUTERS/Kim Kyung-Hoon

TOKYO (Reuters) - The securities unit of Japan's Mitsubishi UFJ Financial Group (MUFG) said on Wednesday its loss related to an unnamed U.S. client was estimated around $270 million after it flagged potential losses of around $300 million a day before.

The loss, which occurred at its European subsidiary, will be reflected in the first quarter for the next financial year starting in April, Mitsubishi UFJ Securities Holdings Co Ltd said in a statement.

While the company did not name the U.S. client, the revelation comes after global banks, including rival Nomura Holdings, were bracing for the fall-out from the downfall of hedge fund Archegos Capital.

Separately, its parent MUFG said it has raised its net profit forecast to 750 billion yen from 600 billion yen for the financial year ending in March, due partly to improvement of the stock market condition.

MUFG, which owns about 20% of Wall Street lender Morgan Stanley, already achieved its annual profit target at the end of the third quarter, but it kept the forecast at that time because of unclear business impact due to the COVID-19 pandemic.