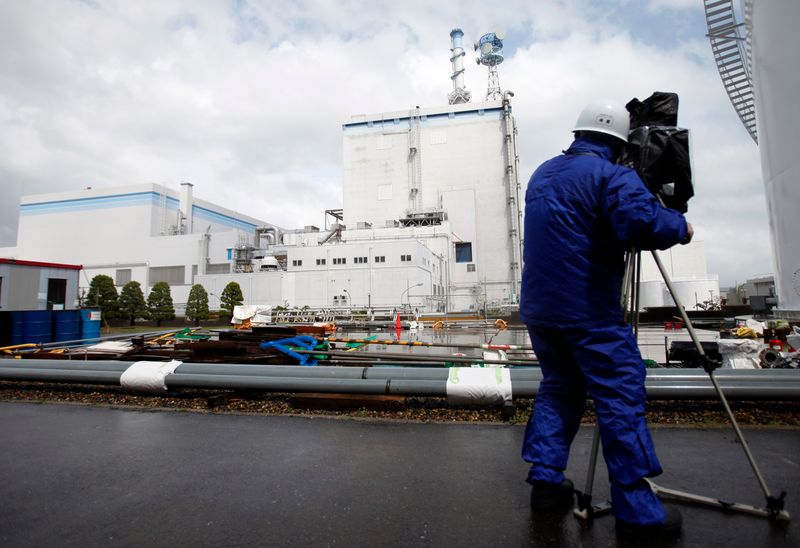 Operation of the plant in Ibaraki prefecture, northeast of Tokyo, has been suspended since a major earthquake in March 2011, NHK said.