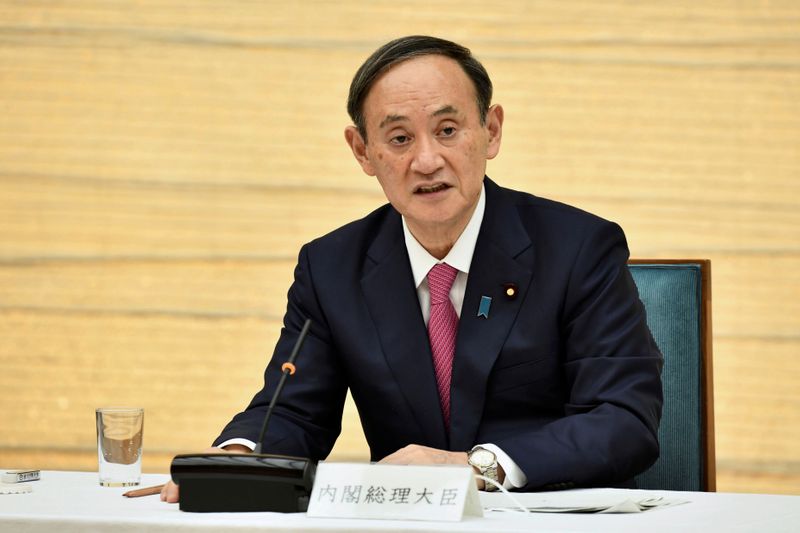 TOKYO (Reuters) - Japan must introduce carbon pricing and fiscal incentives for green investment to achieve its goal of becoming carbon-neutral by 2050, private-sector members of a key government panel said on Wednesday.

Prime Minister Yoshihide Suga last December instructed his environment and industry ministries to work on a plan in 2021 to create a carbon pricing scheme, as part of efforts to meet his pledge to make Japan carbon-neutral by 2050.

The government should also offer incentives to promote green technology, said the private members, whose proposals lay the groundwork for future policy decisions.

Suga's pledge on carbon neutrality by 2050 brings Japan into line with the European Union. But Tokyo is under pressure to move more quickly, as new U.S. President Joe Biden steps up efforts to tackle climate change.