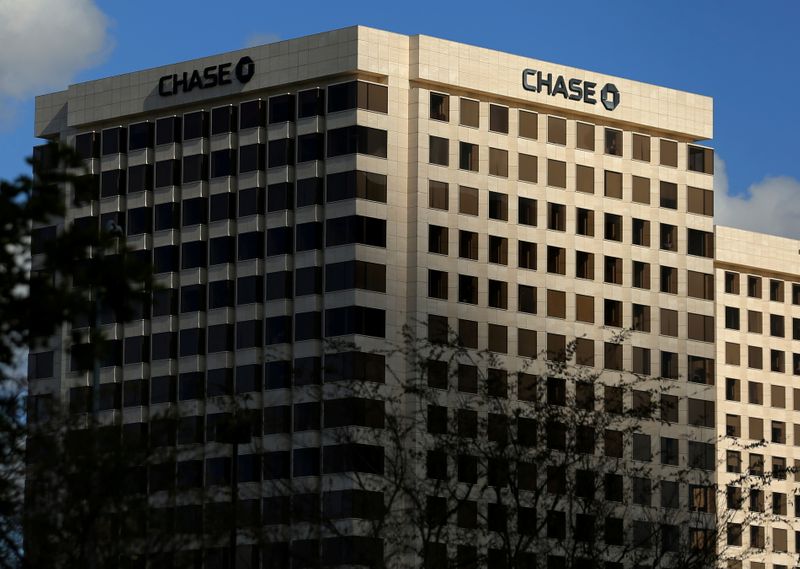 (Reuters) - JPMorgan Chase & Co will discontinue its Chase Pay digital wallet at the end of the month, according to a notice on the bank's website.

The option to pay through Chase Pay will be removed from all merchant apps and websites, the notice said, adding that customers could instead link their Chase credit cards to their preferred shopping sites or apps and to PayPal accounts.(https://bit.ly/3btmR32)

In an effort to expand the digital wallet's reach, JPMorgan had partnered with payments processor PayPal Holdings Inc in 2017, which allowed users to link their Chase Pay and PayPal accounts and use reward points to make purchases.

A bank spokesman said the bank has incorporated some of Chase Pay's more popular features, like receipt capture, Pay with Points and others, into the bank's mobile app and website.

"In addition, we are working closely with our merchant clients on ways to integrate our digital experiences within their own respective sites,â said bank spokesman Pablo Rodriguez.

JPMorgan's latest move comes a year after the bank shut down the digital wallet's mobile app. Chase Pay started in 2015 to compete with rivals including Apple Pay. (https://bwnews.pr/2PJN5pr)

(Reporting by Niket Nishant in Bengaluru; Editing by Vinay Dwivedi)