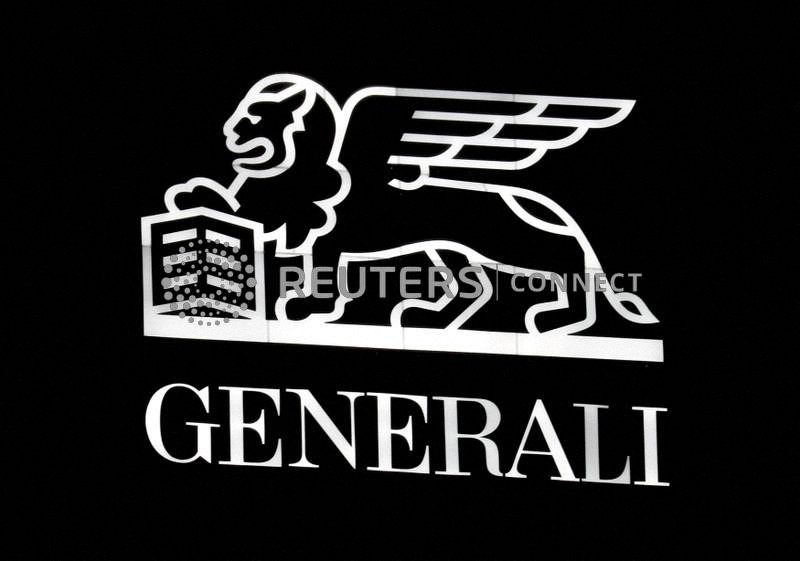 Two sources close to the matter said Caltagirone's move did not stem from disagreements with fellow pact members but was intended to prevent regulators from saying the pact was not a mere consultation accord.

Caltagirone and Del Vecchio are, respectively, Generali's second- and third-largest investor. Their agreement, which was later joined by a third smaller Generali investor, related to a combined stake of over 16% in Italy's leading insurer.

Caltagirone, a construction and newspaper magnate, on Thursday informed other members he had decided to leave the consultation accord, the letter showed.

He said in the document he would present a slate of candidates for Generali's board, which comes up for renewal in April, adding a joint list of board nominees had never been among the pact's commitments.

Generali shareholders will be called to appoint a new board on April 29.

The insurer's outgoing board is drawing up a list of nominees for its renewal with the backing of Mediobanca, which owns 12.8% of Generali but has secured a temporary 17.2% voting stake for the April meeting by borrowing shares.