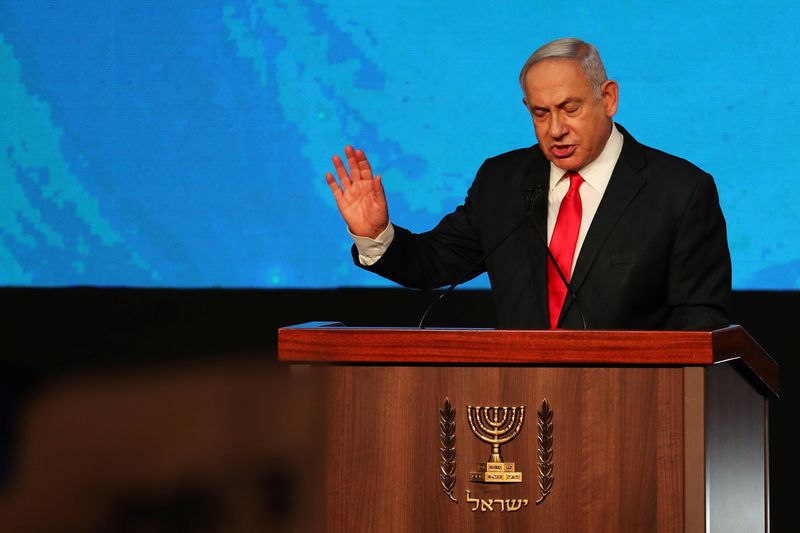 JERUSALEM (Reuters) - Israel will tell the International Criminal Court that it will not cooperate with its investigation into possible war crimes in the Palestinian territories, Prime Minister Benjamin Netanyahu said on Thursday.

Netanyahu said in a statement that Israel will respond to a notification letter from the ICC, making clear that it does not recognize the tribunal's authority and that the country is able to investigate itself.