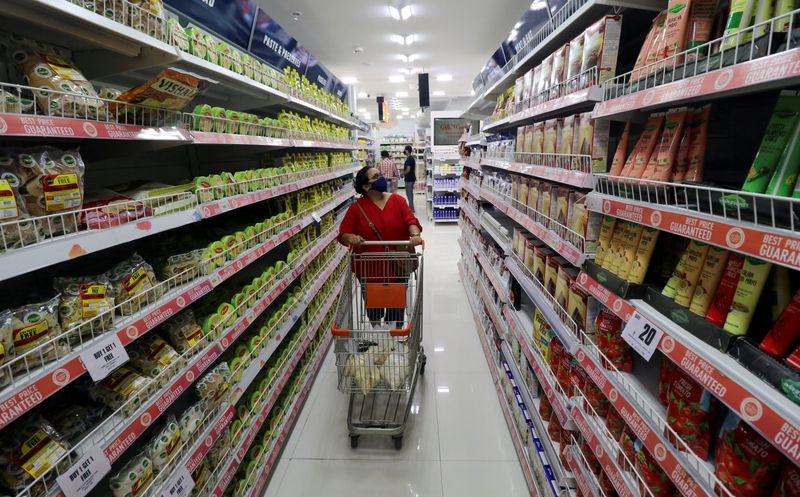 Amazon appealed to the Supreme Court this month against Future Group's sale to market leader Reliance Industries, accusing its partner of violating contracts by agreeing to the sale.

The outcome of the tussle involving two of the world's richest men, Amazon's Jeff Bezos and Reliance's Mukesh Ambani, could reshape India's pandemic-hit shopping sector and decide if Amazon can blunt Reliance's dominance of retail.

Three people familiar with Monday's proceedings said the Supreme Court ordered that while the tribunal can continue to review the deal and oversee the approval process, it could not pass a final order while the court hears Amazon's concerns.

"This is a good thing for Amazon," said one of the sources, who has direct knowledge of events.

Indian stock exchanges and the antitrust watchdog have already cleared the deal, which now awaits clearance by the National Company Law Tribunal (NCLT), in line with regulatory procedures.

A second source said Future had only asked the NCLT to let it to call meetings to seek shareholder approvals of the deal. That process will continue, and Future will later seek final approval from the tribunal, the source added.

Amazon declined to comment, while Future Group and Reliance did not immediately respond to a request for comment.

The sources sought anonymity as they were not authorised to speak to media.

In its Supreme Court appeal, Amazon will argue that an arbitration order in October that put the Future-Reliance deal on hold remains valid, Reuters has reported.