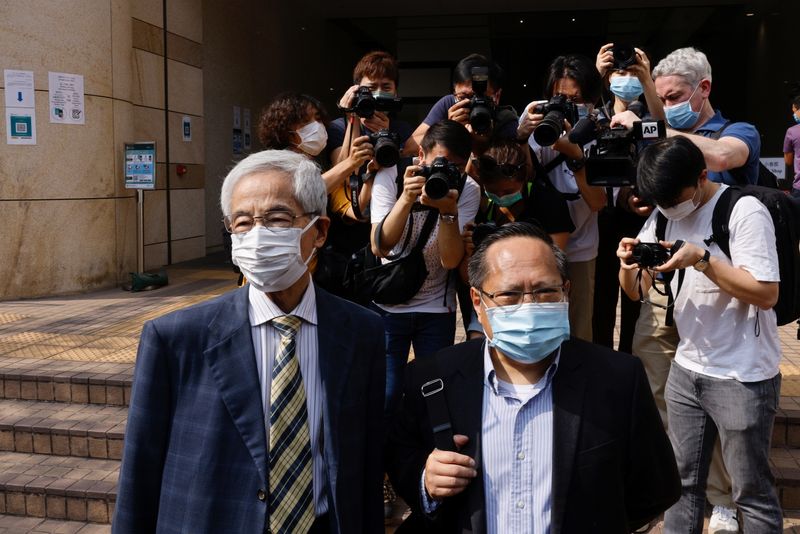 The group were accused of taking part in an unauthorised assembly on Aug. 18, 2019, when anti-government protests roiled the financial hub. They had pleaded not guilty to the charge.

Sentencing will be delivered at a later date.