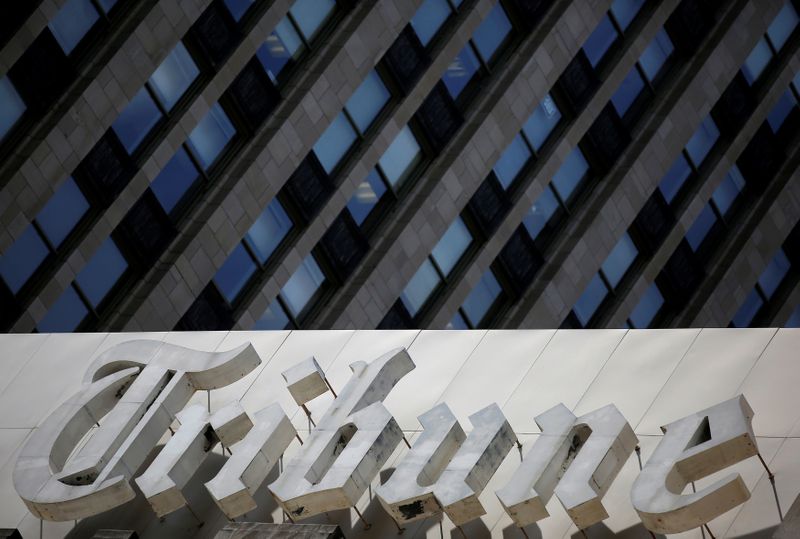 (Reuters) - Tribune Publishing Co said on Tuesday its largest shareholder, Alden Global Capital, will buy shares it does not already own in the company at $17.25 each in cash and turn the owner of the Chicago Tribune into a privately held firm.

Alden's offer represents a premium of 45% to the closing price of Tribune common stock on Dec. 11, the publisher said in a statement.

The hedge fund, known for its hostile takeover bids of publishing companies, had a 32% stake in Tribune prior to the transaction.

Tribune Publishing, which also owns the New York Daily News and the Baltimore Sun, has seen a decline in revenue this year as the COVID-19 pandemic hammers the publishing industry.

The company's board on Tuesday approved the buyout following a recommendation by a special committee it had formed in December to act on its behalf in respect of Alden's offer.

Along with the buyout, Alden also signed a non-binding term sheet to sell The Baltimore Sun to Sunlight for All Institute, a public charity formed by Stewart Bainum Jr, according to Tribune's statement.

The transaction is expected to close in the second quarter of 2021, the publisher said.

(Reporting by Shariq Khan and Derek Francis in Bengaluru; Editing by Shailesh Kuber and Subhranshu Sahu)