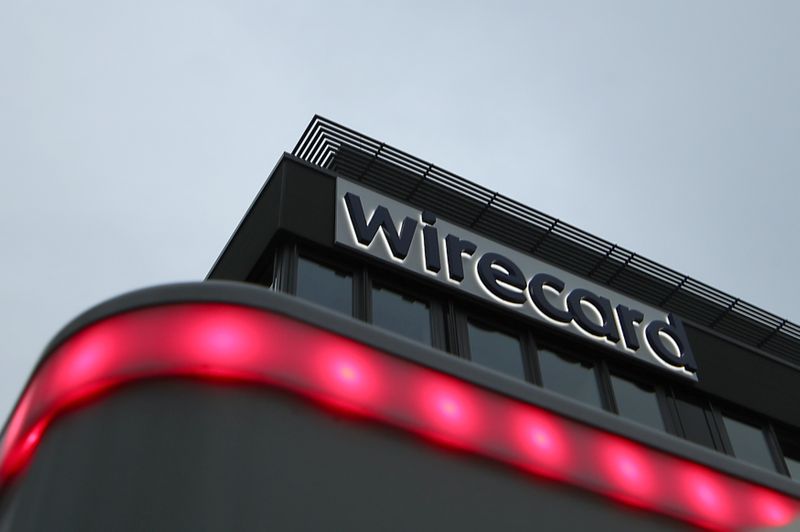 FILE PHOTO: The headquarters of Wirecard AG, an independent provider of outsourcing and white label solutions for electronic payment transactions is seen in Aschheim near Munich, Germany, September 22, 2020. REUTERS/Michael Dalder

FRANKFURT (Reuters) - The head of Germany's accounting watchdog, under fire for failing to spot wrongdoing ahead of the collapse of the payments company Wirecard, is stepping down.

The agency, formally known as the Financial Reporting Enforcement Panel (FREP), said in a statement on Wednesday that President Edgar Ernst is leaving his post at his own wish, effective Dec. 31.

Ernst has also come under criticism for potential conflicts of interest because he held seats on supervisory boards of major corporations, including real-estate company Vonovia, retailer Metro and tour operator TUI.

Germany's financial watchdog BaFin called on FREP in February 2019 to investigate Wirecard's accounts, but it had not yet issued results by the time the company collapsed in June 2020.

Ernst earlier this month told a committee of Germany's parliament investigating the Wirecard case that FREP had no chance to uncover malfeasance because it was not equipped with tools to do forensic accounting.

Last month, the finance ministry announced that the head of BaFin, Felix Hufeld, would leave his post.