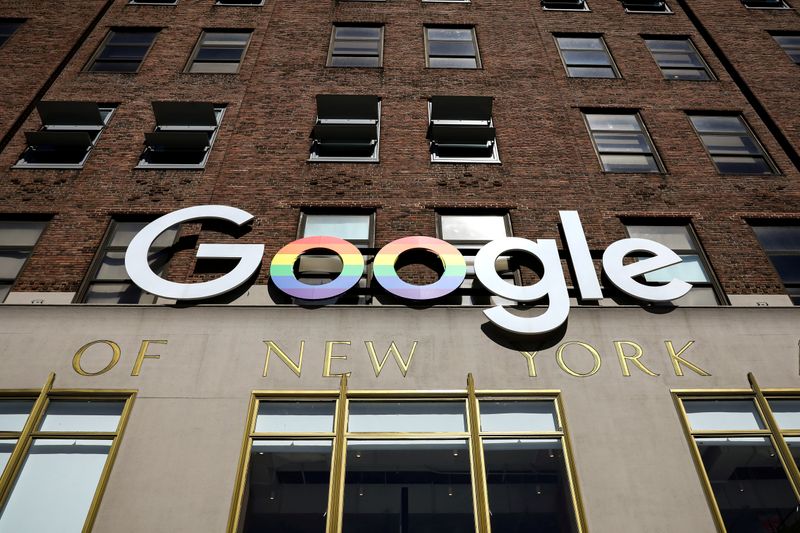 (Reuters) - Google Earth on Thursday added a timelapse feature to the popular platform, providing a glimpse into how climate change, urbanization and deforestation have altered the planet over the last four decades.

Created with 24 million satellite images, along with 800 curated videos and interactive guides, the feature allows users to see a timelapse of any place on the planet, using inputs from the NASA, U.S. Geological Survey's Landsat program and the European Union's Copernicus program.

Google Earth's timelapse tool shows the change in coastlines, sprawling expansion of cityscapes and agricultural lands, as well as simultaneous recession of glaciers, forests and rivers.

One video shows rapid transition of forests near Bolivia into villages and farms, a major cause for deforestation in the Amazon rainforest; while another shows the recession of the Columbia Glacier in Alaska by 20 kilometers due to global warming.

Scientists have warned that a rise in global emissions of greenhouse gases may lead to extreme weather conditions and higher risks from natural disasters.

(Reporting by Chavi Mehta and Munsif Vengattil in Bengaluru; Editing by Anil D'Silva)