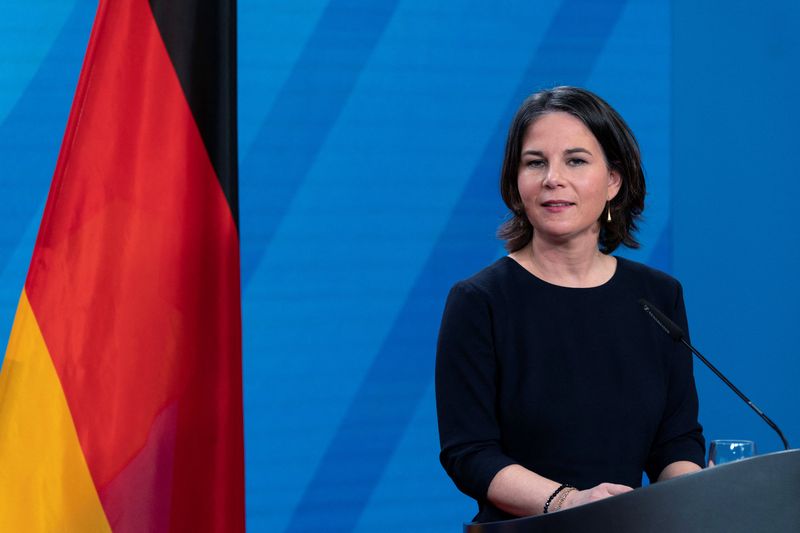 "Decoupling all payment transactions would perhaps be the biggest stick, but not necessarily the sharpest sword," she told the paper.

She said Western countries were looking very closely at which economic and financial sanctions would actually affect the Russian economy and leadership without a bounceback effect.

"The chancellor and I have made it quite clear that any means and measures are on the table in terms of further military escalation. And that includes Nord Stream 2," she said.

Excluding Russia from Swift, which would effectively cut the country off from the global economy, has long been considered the ultimate sanction that Western countries could take against Russia to deter it from further military action against its neighbour Ukraine.

Swift is a global network used by almost all financial institutions worldwide to wire sums of money to each other, and a cornerstone of the international payments system.