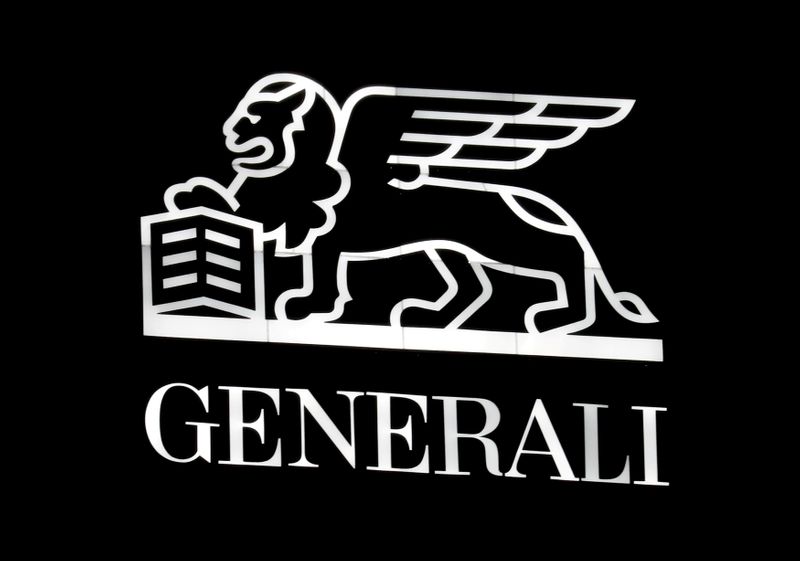 The plan, dubbed Fenice 190 to celebrate the company's 190th anniversary, will initially address Italy, France and Germany and will then be extended to all the other European countries where Generali operates, the company added in a statement.

The European economy shrank by 6.8% in the euro area and 6.4% in the 27-nation European Union in 2020, according to preliminary data from statistical office Eurostat, due to the impact of Covid on businesses and households.

Eurostat said this was the deepest annual contraction since the series started in 1995. According to analysts European economy is heading for another decline in the first quarter of this year.

Generali said it has already identified 10 investment opportunities for a total commitment of 1.05 billion euros to support European SMEs, green housing, digital infrastructures, health and energy transition. All those initiatives will have a strong focus on environmental and social sustainability, it added.

In addition to this initial amount, an annual commitment of 500 million euros will be made over the next five years.

The plan is open to the contribution of third-party funds and institutional investors.