GM outsells Toyota in U.S. as industry braces for brakes on demand 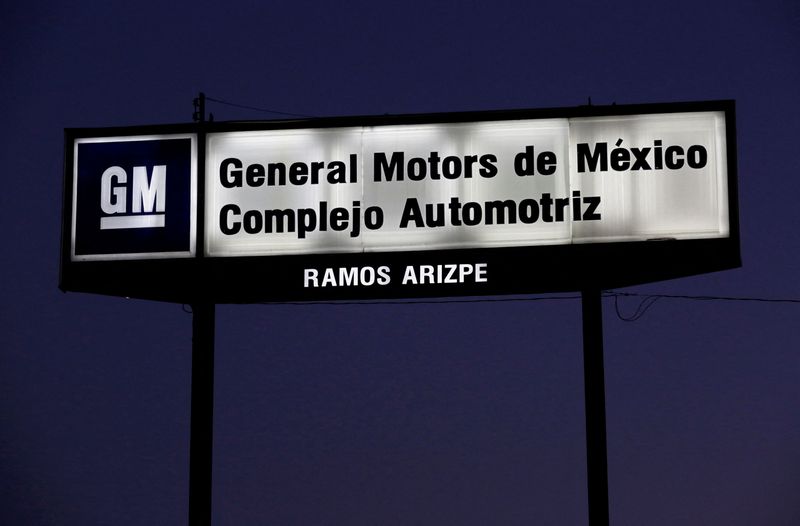 (Reuters) - General Motors Co outsold Japanese automaker Toyota Motor Corp in the United States in the third quarter, data on Monday showed, but analysts and investors are fretting that a darkening economic picture will lead to a drop in car sales.

Thus far, a shortage of cars due to supply disruptions, combined with a preference for personal transport, has seen consumers willing to shell out more money, largely protecting profits at automakers and auto dealers who have pulled back on discounts.

But analysts now warn demand may lose steam in the coming quarters as rising interest rates discourage consumers from paying more money for cars and trucks in the coming months.

"We're cautiously optimistic about moving forward. There's a lot of negative consumer sentiment in the marketplace. So we're obviously concerned about that," Randy Parker, chief executive officer of Hyundai Motor North America, said in an interview after the automaker reported a 3% rise in vehicle sales.

GM said it sold 555,580 vehicles in the quarter through September, 24% higher than last year when inventory shortages hit sales. Toyota's sales fell 7.1% to 526,017 vehicles in the same period.

GM outsold Toyota by about 80,000 vehicles through the first nine months of the year. Toyota in 2021 topped GM in sales by about 110,000 vehicles, the first time since 1931 that GM did not lead the U.S. auto industry in sales.

Referring to the 2021 win, Toyota President Akio Toyoda last week told dealers he did a "'happy dance' in my office" when the figures were announced.

U.S. new vehicle sales in September finished at 1.11 million units, with an annual sales rate of 13.49 million, according to Wards Intelligence data.

GM, whose shares closed up 2.4%, added it would boost production of its Chevrolet Bolt electric models in response to higher demand.

Shipping finished-vehicles to consumers proved to be another headache for some companies. Tesla Inc shares fell on Monday after it sold fewer-than-expected vehicles in the third quarter as deliveries lagged way behind production due to logistic hurdles.

(Reporting by Aishwarya Nair in Bengaluru; Additional reporting by Niket Nishant in Bengaluru and David Shepardson in Washington; Editing by Sriraj Kalluvila and Maju Samuel)