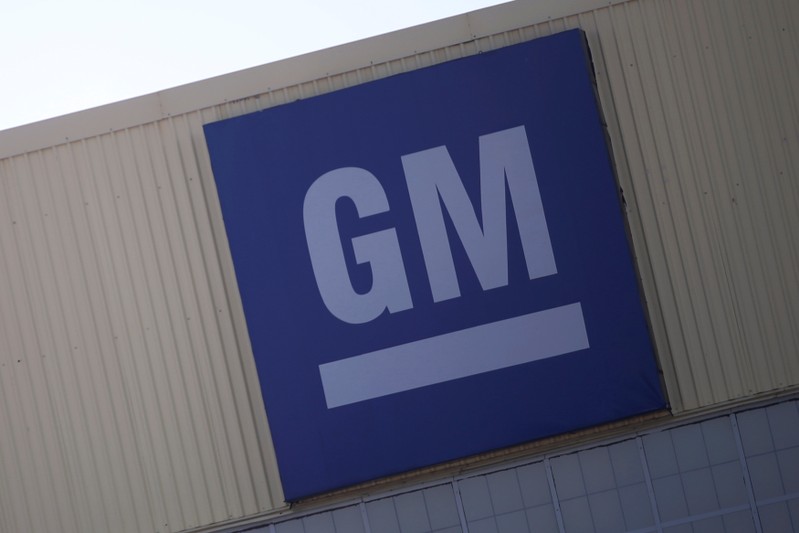 WASHINGTON (Reuters) - General Motors code named its November announcement to cut nearly 15,000 jobs in North America and restructure itself "Turbo," suggesting a leaner approach for the largest U.S. automaker would "accelerate its transformation."

Wall Street investors cheered the ambition to get smaller and boost profits. But in Washington, the move remains a public relations crisis that threatens to derail a methodical effort by Chief Executive Mary Barra to keep GM in good graces with the White House and other politicians.

President Donald Trump called Barra's decision "nasty" and said GM had "better" find a product to build at a plant in Ohio, a pivotal state for Trump's 2020 re-election effort. Representative Debbie Dingell, a Democrat from southeast Michigan and former GM employee, said at the time that GM had become "the most thoroughly disliked company in Washington."

At the Detroit auto show this week where GM is faces off with politicians from the states most impacted by its job cuts, Dingell told Reuters that "GM is going to work hard to improve relationships."

Despite the angst in Washington, Barra and her deputies are showing no signs of shifting gears.

"Weâre not here to make everybody angry,â GM President Mark Reuss told Reuters this week at the auto show. He said GMâs restructuring is driven by many factors - including the need to offset tariff costs and finance new electric vehicles and battery technology. That requires GM to stop "investing money in things that donât make money."

It is a message Barra herself hit hard on Friday during a presentation to investors in New York, where she promised stronger profits and outlined plans for its Cadillac brand to challenge Tesla Inc. (NASDAQ: TSLA)

"We have demonstrated time and again that we are willing to make tough and strategic decisions to not only meet our commitments but to secure the company's future," Barra said.

Barra's charm offensive had proven successful for most of President Donald Trump's first two years in office. Atop Barra's list of accomplishments: shielding GM's profitable Mexican truck production and its $5 billion investment in its Mexican operations announced in 2014 to double capacity in Mexico from punitive trade measures from the Trump administration.

But the new conflict with Washington comes at a critical time for GM, which wants to sell many more electric vehicles and has been lobbying Congress to expand the $7,500 tax credits. It still needs help from regulators to get self-driving cars without steering wheels on U.S. roads.

âWe've done this to help you, and I think his disappointment is it seems like they kind of turned their back on him," White House economic adviser Larry Kudlow told reporters in November, referring to Trump's reaction.

"That money has to come from somewhere," he said.

Trump's election win brought a dire warning from GM executives in a presentation in late 2017 and early 2018 to the company's board: an end to the North American Free Trade Agreement could cost the automaker billions of dollars in tariffs on GM's Mexican vehicles. They concluded that the costs would still be less than the billions of dollars and years it would take to shift production to the United States, people briefed on the matter said.

GM argued that while it was building autonomous vehicles and electric vehicles in the United States, it needed to keep generating profits on Mexican-built trucks to fund those operations, people briefed on the talks said.

So Barra made engaging with the White House after Trump's election a key focus, three people briefed on the matter said.

She went to dinner at the house of Trump's daughter Ivanka, and spoke on several occasions with Trump himself. Barra hired a former senior Trump aide who handled trade policy issues, Everett Eissenstat, to run GM's DC office in August.

And she has had numerous talks with U.S. officials, including conversations with U.S. Trade Representative Robert Lighthizer, about the new trade agreement with Mexico and Canada - including a key call in August to address concerns from GM that the new trade deal could have disadvantaged its Mexican operations.

Barra is now counting on those relationships to help her steer through 2019, and mend fences in Washington.

She invited Transportation Secretary Elaine Chao to Michigan to attend a board meeting in June 2017 and take a ride in an self-driving car in Michigan, according to previously unreported government records reviewed by Reuters. Barra also had a previously unreported lunch in April 2017 with Chao at the White House with other officials.

She spent two days last month on Capitol Hill meeting with angry lawmakers and explaining the cuts. In a brief interview with Reuters in December, Barra said she understands "that there's a lot of emotion and concerns" but emphasized that the actions were about safeguarding the company's future.

She has her work cut out for her.

Representative Andy Levin, a Michigan Democrat who took office this month, noted the Detroit-Hamtramck plant - one of the facilities losing production - is on a site that GM won approval in the early 1980s to dislocate more than 4,200 people as the state tore down about 1,500 homes and 140 businesses.

"We as a society made a huge sacrifice for GM so they could have a new plant. And 30 years later they are just going to throw it away?" Levin said. "We're not going to stop and just say, 'Oh this is a cost of doing business.'"