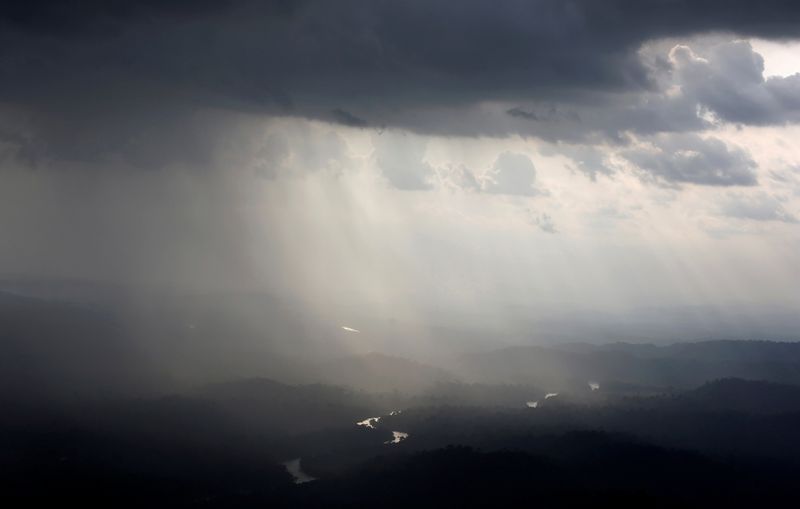 PARIS (Reuters) - France's largest bank BNP Paribas pledged on Monday to stop financing firms producing or buying either beef or soybeans cultivated on land in the Amazon cleared or converted after 2008.

The lender also said it would encourage clients not to buy or produce beef or soy farmed in the Cerrado, a vast tropical savanna eco-region covering 20% of Brazil, only financing those which adopt a strategy of zero deforestation by 2025.

"Financial institutions exposed to the agricultural sector in Brazil must contribute to this fight against deforestation. This is the case for BNP Paribas," the bank said in a statement.

Soy and beef are two of the largest drivers of global deforestation. Population growth and rapidly expanding middle classes in countries like China have fueled an explosion in demand for soy and increases in consumption of meat and dairy.

Some scientists warn the Amazon forest, which spans nine countries, is hurtling towards a death spiral as deforestation continues apace. An area of Amazon rainforest the size of Israel was felled last year, according to Amazon Conservation.

Half of the Cerrado has already been cleared and is one of the planet's most threatened ecosystems, four environmental NGOs said in a joint statement.

BNP and other European lenders including Credit Suisse and Dutch bank ING committed last month to stop financing trade in crude oil from Ecuador after pressure from activists aiming to protect the Amazon.