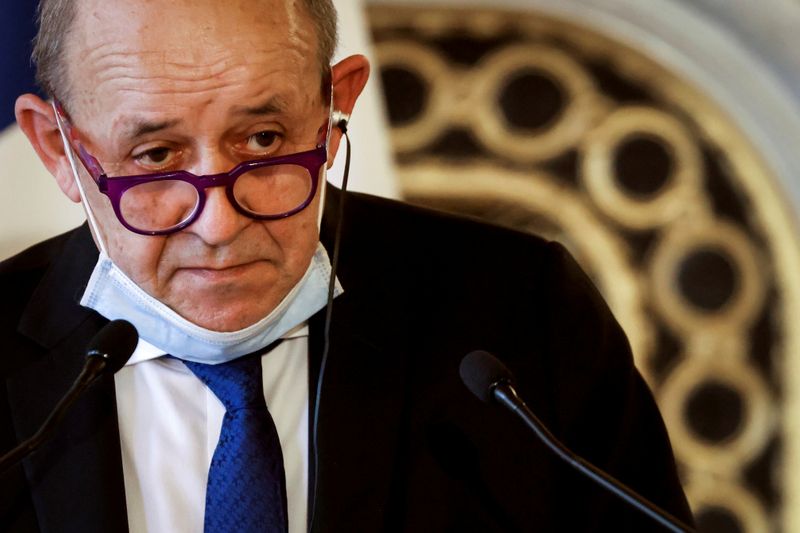 PARIS (Reuters) - France's foreign minister on Monday warned key Lebanese officials that the European Union was now exploring ways to exert pressure on those who have obstructed finding a solution to the economic and political crisis in the country.