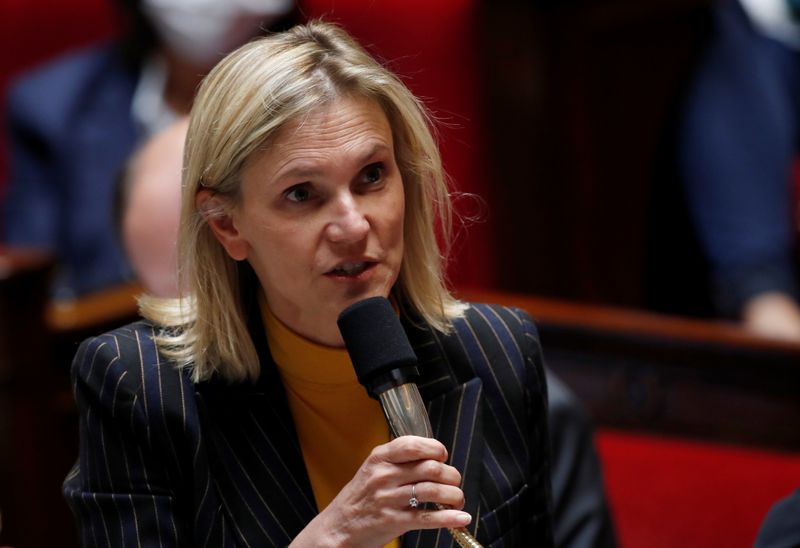 The French government has said until now it would not launch new EPR reactor projects until the Flamanville EPR station, which suffered several delays, is completed.

"Once the EPR at Flamanville is completed, we have to make that decision (on new EPR reactors), maybe we will make it a little bit earlier when we are sure the Flamanville EPR is on the right track", Pannier-Runacher told BFM television.

The minister did not say when the plant at Flamanville will start running.

State-run EDF's CEO Jean-Bernard Levy reaffirmed in April that the new EPR reactor at Flamanville was expected to come on line at the end of 2022 but said EDF could not afford further problems if that timetable was to be met.

Work on Flamanville began in 2007, its expected cost has tripled and work is running a decade behind schedule after delays caused by problems including weak spots found in its reactor vessel head.