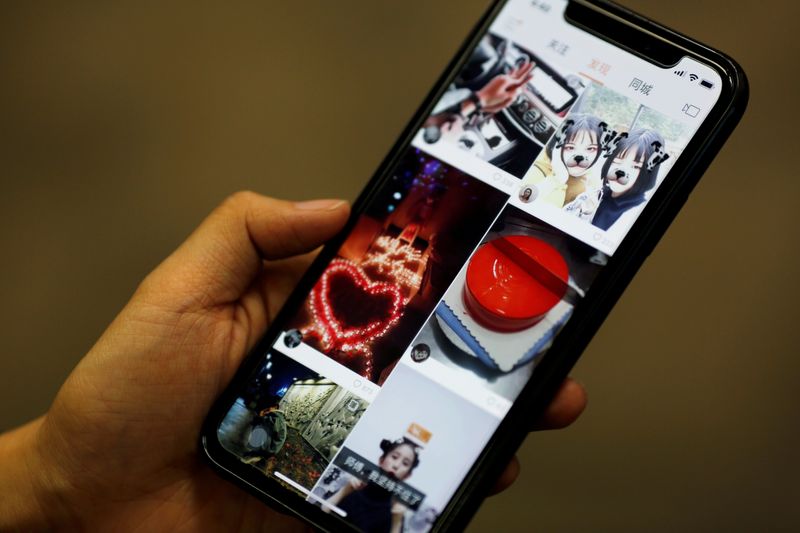 (Reuters) - A former vice-president of Chinese online short-video sharing firm Kuaishou has been arrested for alleged corruption, the company said on Thursday, as executives from Chinese tech giants come under increasing scrutiny.

The arrests were first reported by local media on Wednesday. Kuaishou did not give details or say if Zhao was still vice-president when arrested. Zhao was not available for comment.

Chinese tech companies have doubled down on corruption investigations in recent years, amid an anti-graft campaign by President Xi Jinping and as their valuations and profiles have soared following a tech boom.

Tencent Holdings said earlier this month a company executive was being investigated by authorities over allegations of "personal corruption", after a media report said the move was linked to sharing of personal data from its popular WeChat app.

Tencent said this month it had fired more than 100 staff suspected of embezzlement and bribery.