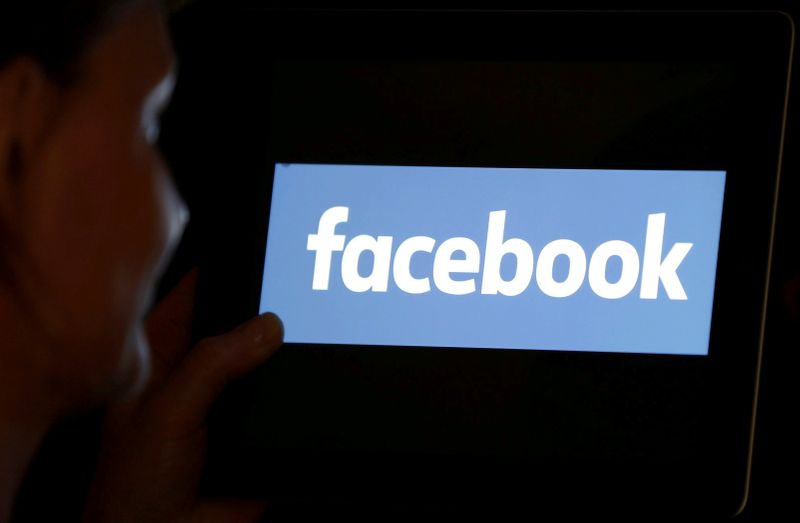 FILE PHOTO: A woman looks at the Facebook logo on an iPad in this photo illustration taken June 3, 2018. REUTERS/Regis Duvignau/Illustration/

(Reuters) - Facebook is extremely concerned about orders to shut down internet access in Myanmar and called on authorities to unblock access to social media services, an official from the social media company said on Saturday.

Myanmar's new military junta had ordered the blockage of Facebook and other social media platforms in recent days, but internet access was cut altogether on Saturday.

"We are extremely concerned by orders to shut down the internet in Myanmar," said Rafael Frankel, Facebook's director of public policy, APAC emerging countries. "We strongly urge the authorities to order the unblocking of all social media services."