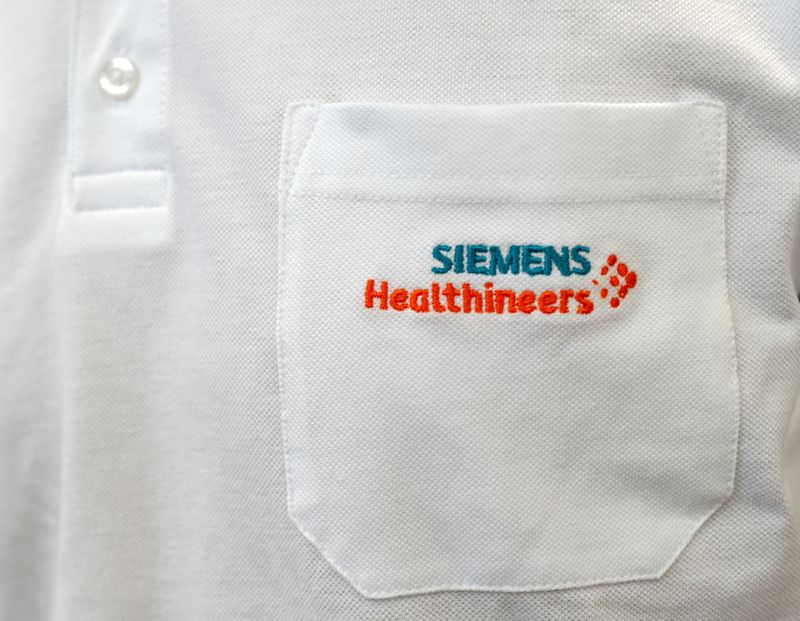 The EU green light will come after Siemens Healthineers last month offered concessions to address competition concerns about interoperability, the sources said. Such a measure enables computer systems and software to work with each other.