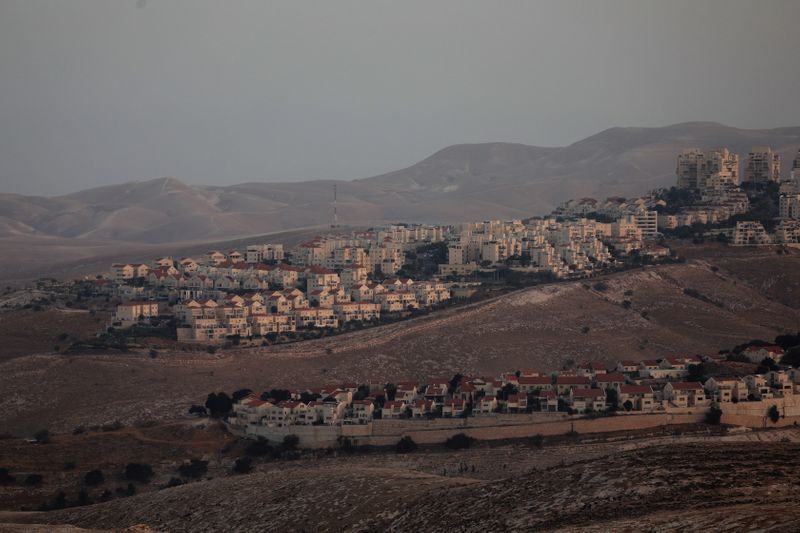 BERLIN (Reuters) - Germany, along with other 11 European countries, urged Israel on Thursday to reverse its decision to advance plans to construct around 3,000 settlement units in the West Bank.

In a joint statement by the foreign ministries of Belgium, Denmark, Finland, France, Germany, Ireland, Italy, the Netherlands, Norway, Poland, Spain and Sweden, the countries

said they opposed settlement expansion across the occupied Palestinian Territories.

"We call on both parties to build on steps taken in recent months to improve cooperation and reduce tensions," the countries said.

Israel moved forward on Wednesday with plans to build some 3,000 homes for Jewish settlers in the occupied West Bank, defying the strongest criticism to date of such projects from the administration of U.S. President Joe Biden.