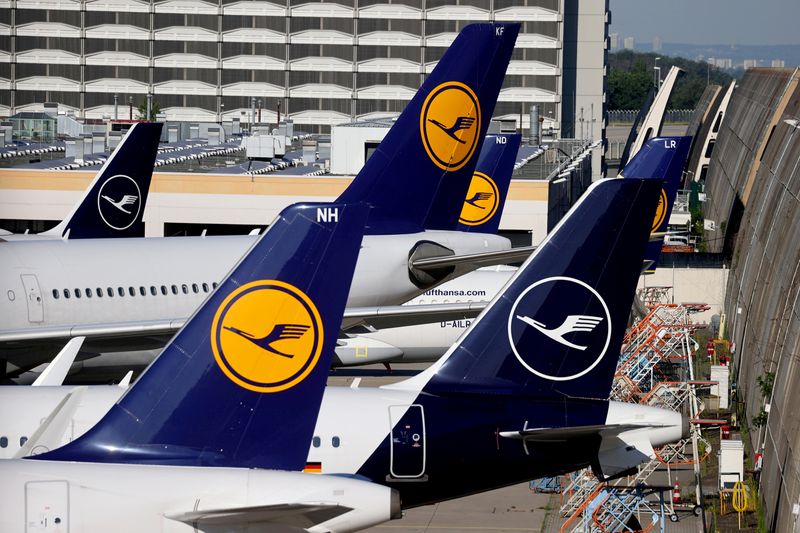 By Sruthi Shankar and Ambar Warrick

(Reuters) - European stocks closed lower on Thursday as a renewed rise in U.S. bond yields and expectations of a jump in inflation hit risk appetite, with heavyweight miners and technology stocks leading losses.

The pan-European STOXX 600 index fell 0.4%, with miners dropping the most among the European sectors. UK-listed heavyweights Rio Tinto and BHP Group shed 7.7% and 5.8%, respectively, as they traded ex-dividend.

Technology stocks, the driver of the market's rebound from pandemic-driven lows, fell 3.3% as a global semiconductor shortage weighed on the sector, while a rise in bond yields also spurred more scrutiny of high stock valuations.

"While one can understand why investors are concerned about valuations in the U.S., particularly around the tech sector ... the same can't be said in Europe, where valuations are much lower," Michael Hewson, chief market analyst at CMC Markets wrote in a note.

Unlike U.S. stocks, the STOXX 600 has yet to reach pre-pandemic highs, as a fresh round of lockdowns and sluggish economic growth cut short an early bounceback from lows hit last March.

Market participants were also waiting for comments from Federal Reserve Chairman Jerome Powell regarding the recent jump in borrowing costs.

"A steepening curve is to some extent a sign that monetary policy is bearing fruit," analysts at Rabobank wrote in a note. "However, (the ECB) are also wary that too rapid an increase could stop the fragile recovery in its track."

Euro zone bond yields are significantly lower than those in the United States, with many investors welcoming the recent rise in yields as signs of economic reflation.

Sefensive sectors such as utilities, food & beverage and real estate all advanced.

German broadcaster Prosiebensat.1 Media fell 7.3% after forecasting that revenue and profits would grow in single digits this year, after a strong showing in the fourth quarter.

German airline Lufthansa slipped 3% as it posted record losses for 2020 and trimmed its 2021 capacity plans as COVID-19 disruption drags on.

(Reporting by Sruthi Shankar in Bengaluru; Editing by Subhranshu Sahu and Sriraj Kalluvila)