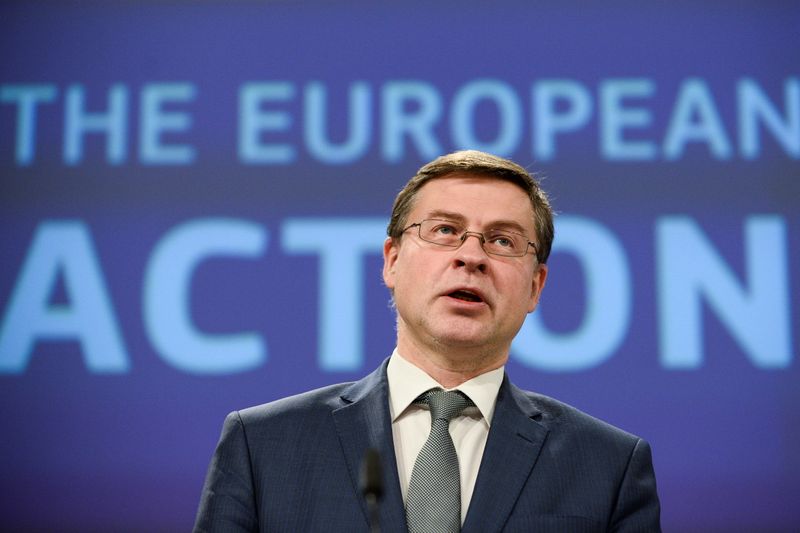 Speaking at a parliamentary hearing in France, Dombrovskis also said that the European Union was working with Mercosur on additional commitments on deforestation and climate sustainability under the Paris agreement.

"It is important to have such a deal," he told French lawmakers.

France said last month there was no chance at the moment that it would ratify the free-trade deal between the two blocs.