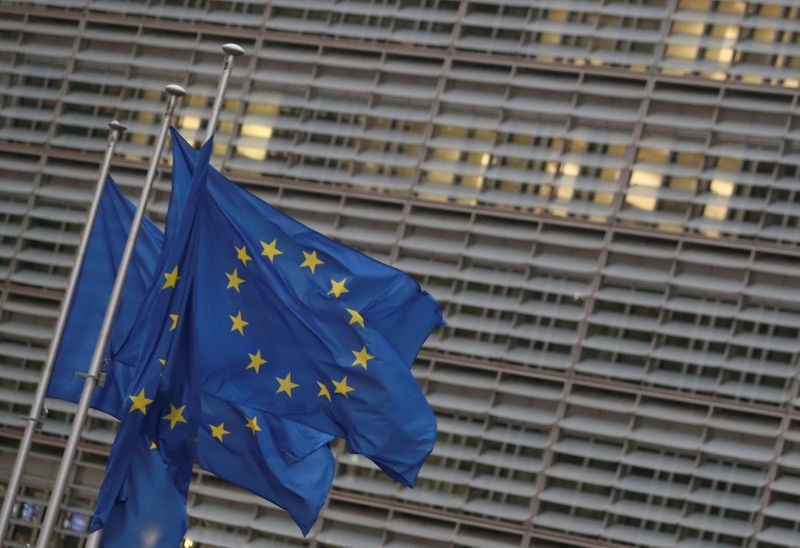 By Huw Jones and Carolyn Cohn

LONDON (Reuters) - A new mechanism for shutting failing insurers smoothly could help maintain trust in the sector as part of a review of capital rules that is unlikely to come into effect before 2025, European Commission officials said on Tuesday.

The bloc is reviewing its five-year old "Solvency II" capital requirements for insurers like Generali, Allianz and AXA, including to better reflect the impact of interest rates remaining very low for an extended period on policies.

Banks have a "resolution and recovery" framework that allows regulators to quickly close down an insurer in trouble without destabilising the wider financial system.

John Berrigan, who heads financial services at the EU executive, said such a framework was probably needed for insurers as well to protect policyholders better and improve supervision of cross-border groups.

It could be accompanied by minimum harmonisation of national insurance guarantee schemes, Berrigan said.

"It could strengthen the trust in the single market for insurance," Berrigan told an Insurance Europe event.

Berrigan said the EU's basic insurance capital rules, known as Solvency II, were working well and have proved themselves during COVID-19.

"We should not touch the fundamental principles of Solvency II, these include valuation on the basis of market prices and risk-based capital requirements," Berrigan said.

Berrigan said he will look at whether capital requirements on investments in equity need changing to channel the trillion euros in premiums insurers collect annually into investments that help the economy recover from COVID-19.

The commission will also look into a "green supporting factor" or lower capital requirements on climate-friendly investments, along with more exemptions for a wider range of low-risk insurers from Solvency II rules.

Didier Millerot, head of insurance in the European Commission's financial services unit, said the commission would likely present its proposals to tweak the rules in July.

But any changes may not be fully implemented across the bloc before 2025, he added.

Insurers and lawmakers told the event that the EU should avoid making the rules more onerous, to help investment in the region's recovery and its global competitiveness.