Dutch regulator says it is not bypassing EMA with AstraZeneca halt 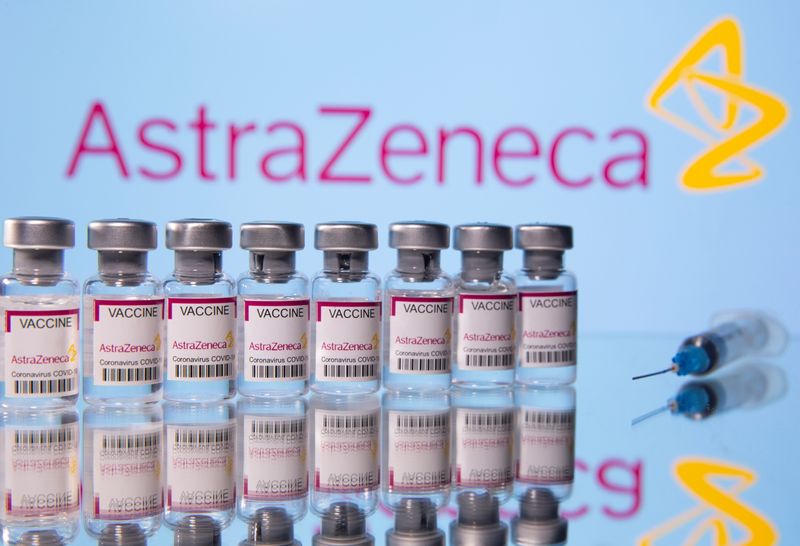 AMSTERDAM (Reuters) - The Dutch medicines regulator said on Monday it was not seeking to displace the European Medicines Agency after it independently advised the Dutch government to suspend the use of AstraZeneca's COVID-19 vaccine pending a new safety review.

The Dutch Medicines Evaluation Board said in a statement it had advised a halt after learning of several cases in Norway and Denmark in which people younger than 65 had developed blood clots or a low blood platelet count after receiving the vaccine.

That "does not mean that we are bypassing the EMA", the Board said. "Our advice was made pending the appraisal by EMA."

The European Medicines Agency has said there is no indication that cases of blood clotting cases were caused by the vaccination.

It said on Monday its safety committee would meet on March 18 to review evidence, including evidence from Britain, where 11 million people have received the AstraZeneca vaccine.

The Dutch government pause its use of the vaccine on Sunday, hours voting began casting votes in a national election seen as a referendum on the government's handling of the coronavirus pandemic.

The decision meant 43,000 vaccination appointments had to be cancelled at short notice, health authorities said. AstraZeneca's vaccine is set to account for 30% of the Dutch vaccination programme through to mid-April.