Doctors Without Borders suspends work in El Salvador after attack 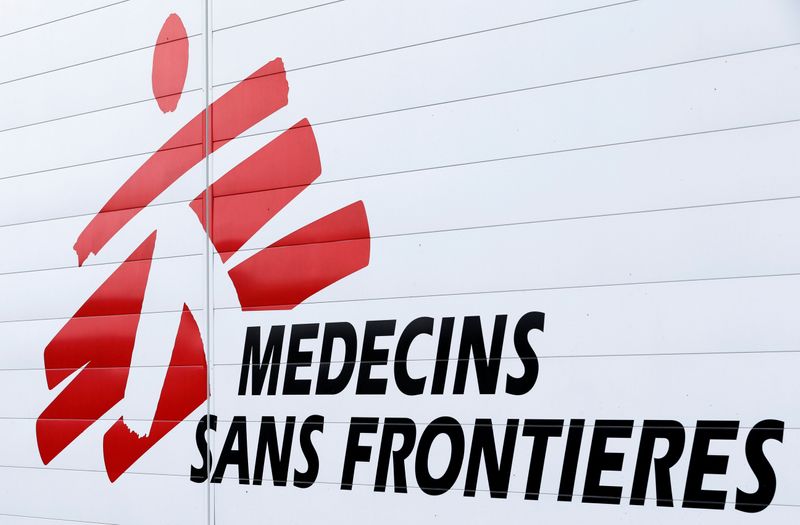 SAN SALVADOR (Reuters) - Medecins Sans Frontieres (MSF) has temporarily suspended its operations in El Salvador after one of its teams came under attack from an armed gang, the medical NGO said on Sunday.

"All of our medical activities are suspended for the time being, but not canceled, until we can investigate this, and it's clear we can carry out our interventions safely," MSF said.

MSF, also known as Doctors Without Borders, said the attack occurred in the municipality of Ilopango on the eastern fringe of San Salvador, as its team was traveling by ambulance in response to an emergency call. Local media described the assailants as suspected gang members.

Members of the MSF team suffered some light injuries and bruises, but no one was seriously injured, the NGO said.

It was unclear what provoked the attack, which was condemned by the government of El Salvador.

Ilopango is regarded as potentially dangerous area in El Salvador, one of a group of Central American countries that has for years battled to keep chronic gang violence in check.