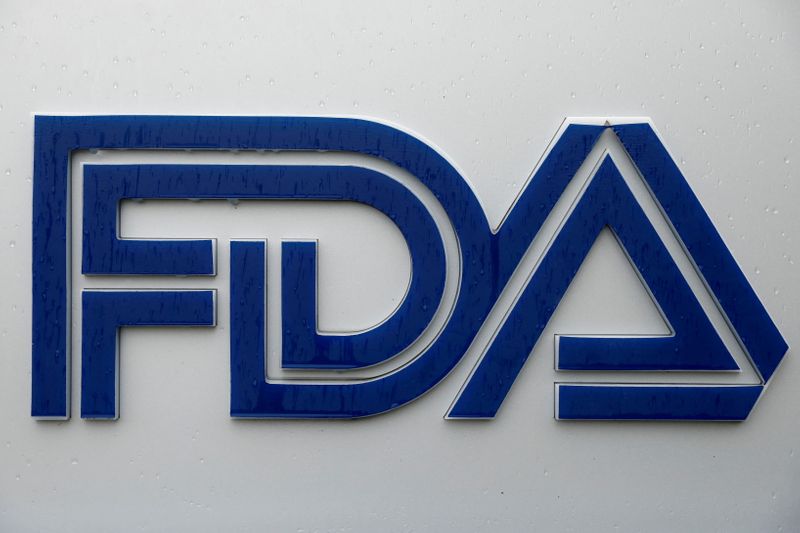 Shares in the biotech company, which is yet to have a drug approved or make money, have been on a roller-coaster recently - like other "meme stocks" influenced by chatter on social media - as investors took positions ahead of the U.S. Food and Drug Administration's (FDA) decision.

Orphazyme said its application for FDA approval of arimoclomol, a treatment for genetic disorder Niemann-Pick disease type C, had not been successful.

As a result, it predicted revenue for the year would be lower than previously expected and its operating loss significantly wider, forcing the company to cut costs.

"Orphazyme has no money and no substantial projects ... Investors have put their money into a completely unrealistic scenario driven by 'meme tendencies'," broker Nordnet wrote in a note to clients.

The company said the FDA in a letter had said additional qualitative and quantitative evidence was needed to show the drug's effectiveness.

"As representative for Orphazyme's shareholders and as a shareholder myself, I am extremely disappointed," deputy board chairman Bo Jesper Hansen said in a statement.

The drugmaker said it would remain in dialogue with the FDA and would continue to seek approval for the treatment in Europe.