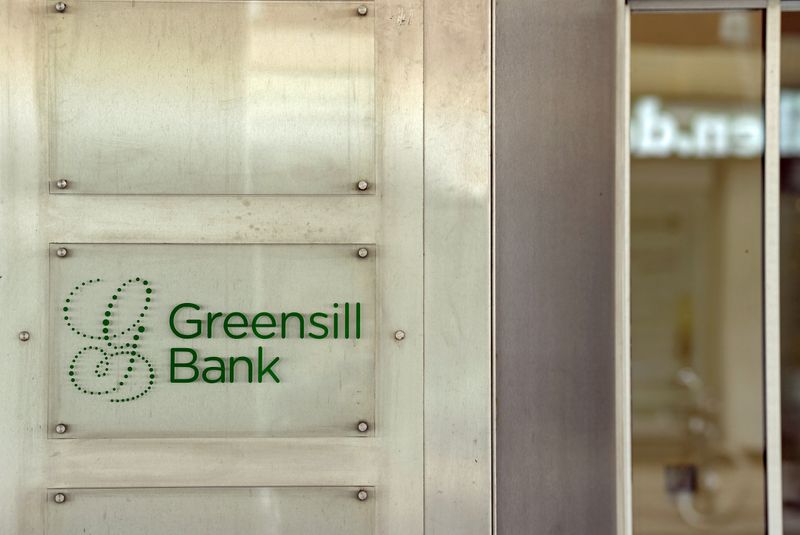 FRANKFURT (Reuters) - A district court in Bremen said on Tuesday that it had opened insolvency proceedings for Greensill Bank.

Germany's financial regulator had submitted a filing on Monday to the court to start insolvency proceedings, the court said earlier on Tuesday.

Greensill Bank was locked down by BaFin this month with a warning that there was an imminent risk that its debt would become unmanageable. The regulator also questioned some of the bank's financial accounts.