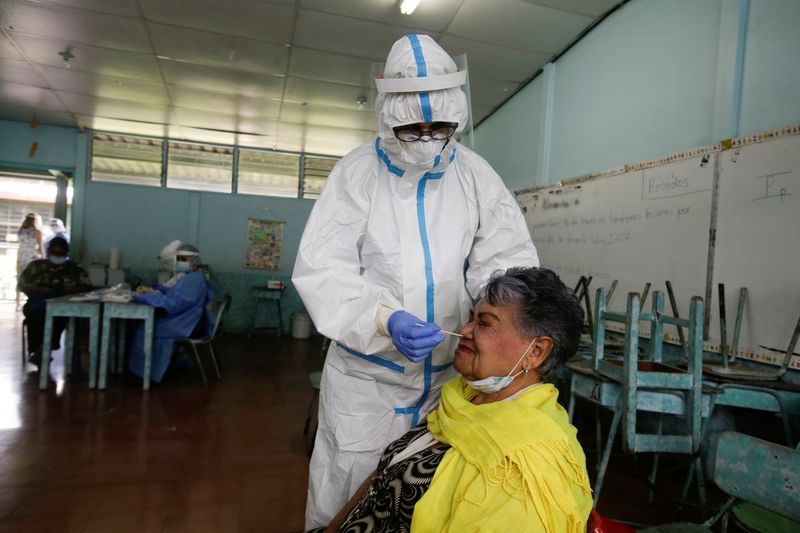 SAN JOSE (Reuters) - Costa Rica will hold off using the first batch of AstraZeneca vaccines it is due to receive until the European Medicines Agency (EMA) announces its findings on reports of possible side-effects, Health Minister Daniel Salas said on Tuesday.

The EMA is currently reviewing reports of vaccine recipients developing an extremely rare brain blood clot known as cerebral venous sinus thrombosis (CVST) after the AstraZeneca shots, and is expected to announce its findings on Wednesday or Thursday.

Salas' announcement comes a day before Costa Rica is due to receive 43,200 AstraZeneca doses as part of its first batch of COVID-19 vaccines via the global initiative COVAX, which is backed by the World Health Organization (WHO).

"We are attentive what the WHO indicated and the EMA in order to establish the use of this vaccine before its distribution in the country. We are expectant," Salas said at a press conference.

He added that he is in favour of Costa Rica inoculating citizens with the AstraZeneca vaccine in addition to the Pfizer vaccines already in use.

"The AstraZeneca vaccine is saving many lives around the world," Salas said.