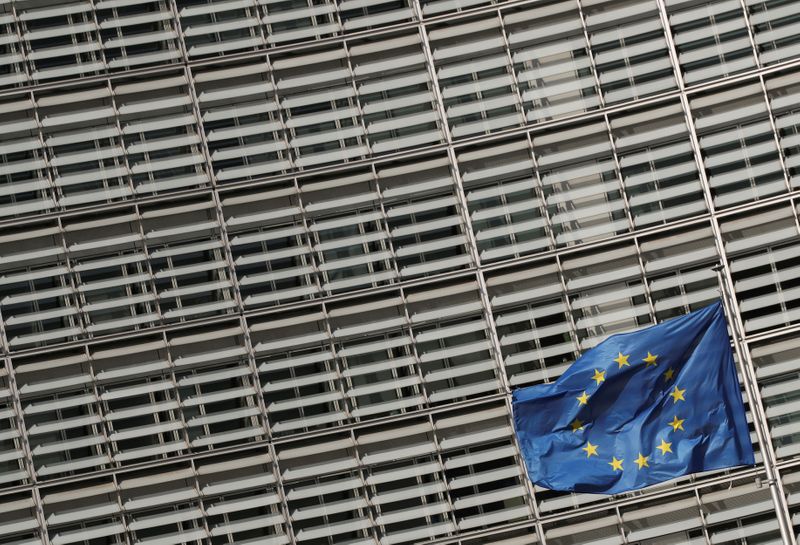 BRUSSELS (Reuters) - EU lawmakers should reject a proposed law that forces Google, Facebook and Twitter to remove terrorist content within an hour of publication because of the risks to fundamental rights, 61 civil rights groups said on Thursday.

The European Commission drafted the legislation in 2018 after a spate of attacks by radicalised lone-wolf attackers in several European cities, with online terrorist content seen as one of the contributing factors.

The European Parliament is expected to vote on the legislation next month, three months after reaching a political agreement with EU countries.

The civil rights groups, which include Human Rights Watch, Amnesty International, Civil Liberties Union for Europe and the European Federation of Journalists, said the proposal threatened freedom of expression, freedom to access information, the right to privacy and the rule of law.

The short time frame given to online platforms to remove terrorist content meant they would likely use automated content moderation tools, such as upload filters, the groups said.

They said such tools may fail to spot the differences between activitism, counter-speech and satire about terrorism.

"Increased automation will ultimately result in the removal of legal content like news content and content about discriminatory treatment of minorities and under-represented groups," the groups said, citing the examples of the Syrian and Yemeni Archives - two non-governmental organisations that archive video from conflict zones in the Middle East.

The groups also took issue with the power given to national authorities rather than courts to order terrorist content to be taken down across the bloc, saying this amounted to state over-reach.

"This regulation could also empower authoritarians to stamp out criticism beyond their borders. It means leaders like Viktor Orban could demand an online platform removes content hosted in another country because he doesn't like it," said Eva Simon, senior advocacy officer at the Civil Liberties Union.