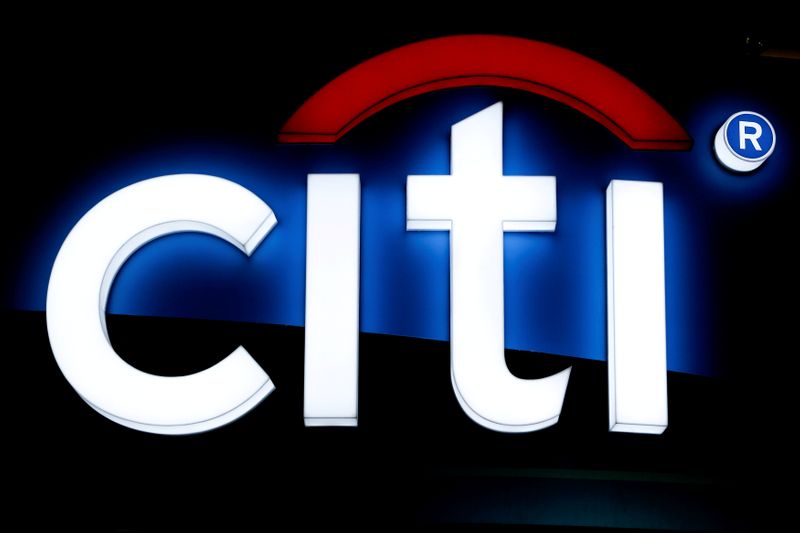 FILE PHOTO: The logo of Citi bank is pictured at an exhibition hall in Bangkok, Thailand, May 12, 2016. REUTERS/Athit Perawongmetha

(Reuters) - Citigroup Inc's General Counsel Rohan Weerasinghe will retire from the bank after nearly a decade in the role, Chief Executive Officer Jane Fraser told staff on Tuesday, according to a memo seen by Reuters.

Weerasinghe will retire by the end of this year and Citi will consider both internal as well as external candidates for his replacement, the memo said.

"Rohan joined Citi in 2012, just as we were emerging from the financial crisis. He helped steer us through a difficult period of post-crisis litigation," Fraser said.

In his time with the bank, Weerasinghe worked with Citi's legal team, ethics office, and security and investigative services team.

Prior to joining the bank, Weerasinghe was a senior partner at New York-based global law firm Shearman & Sterling.