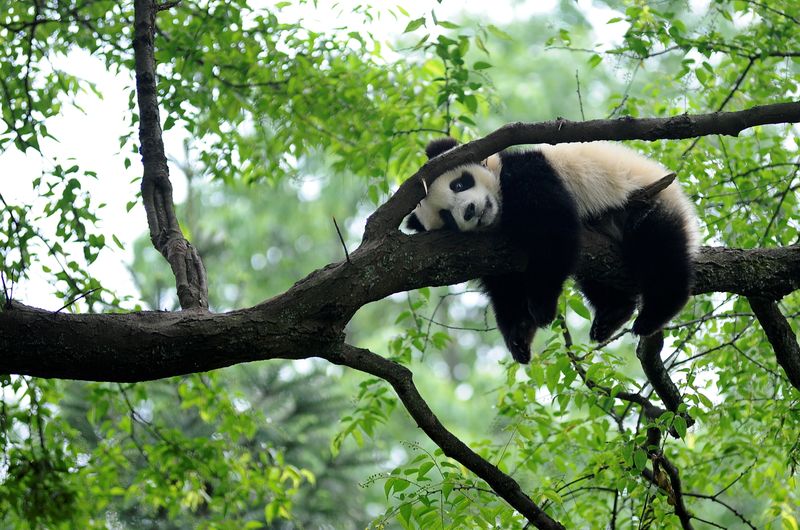 Xi was virtually addressing the COP15 biodiversity summit in Kunming, China, where diplomats, scientists, and conservationists are meeting to lay the groundwork for a global agreement to halt and reverse the destruction of nature, set to be finalised in May next year.

"COP15 needs to see donor countries from the developed world contributing in this regard," he said.

Experts have said it will take an estimated $1 trillion a year https://www.reuters.com/business/environment/what-expect-un-conference-biodiversity-2021-10-08 to build sustainable supply chains and help countries protect nature in other ways â far more than the $150 billion spent on such action in 2019.

President Xi said China's contribution to the Kunming Biodiversity Fund would start at 1.5 billion yuan and that it would also welcome contributions from other parties.

He also announced a new national park scheme that would bring a land area of 230,000 square km (88,800 square miles) under stronger state protection.

The parks - which cover China's panda, tiger and leopard habitats as well as key nature reserves near the headwaters of the Yangtze, Yellow and Mekong rivers in the northwest - are home to nearly 30 percent of the key terrestrial wildlife species found in the country, Xi said.

China has identified funding as a key roadblock in efforts to meet ambitious climate and biodiversity targets.

Vice environment minister Zhao Yingmin told a briefing last week that particular attention needed to be paid to the transfer of funds, technology and talent to developing countries if the new biodiversity deal is to succeed.

But experts say new sources of funding is only one part of the solution, noting that China's efforts https://www.reuters.com/article/us-global-biodiversity-china/china-vows-to-include-biodiversity-in-economic-plans-as-un-talks-begin-idUSKBN2H10OT to conserve biodiversity at home have not been matched by efforts to clean up its global supply chains or embark on sustainable investments overseas.

"Whilst China is taking control of its domestic footprint that has led to an increased footprint overseas in terms of things like soy, and if that continues, then those countries cannot maintain biodiversity." said Alice Hughes, a conservation biologist and delegation head with the China Biodiversity Conservation and Green Development Foundation, a Beijing-based non-government group.

"If countries want to be leaders they need to take responsibility for their footprint overseas," she said. "That includes finance, it includes overseas development and it includes imports."