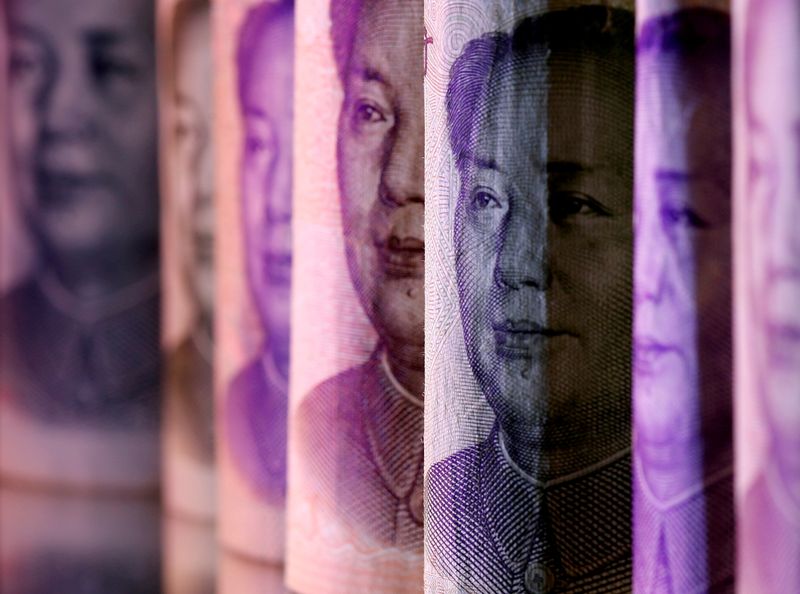 BOAO, China (Reuters) - China will expand digital yuan experiments to more cities, but there is no specific timetable for its official rollout, central bank vice governor Li Bo told an annual gathering on Sunday of top Chinese and foreign policymakers, executives and academics.

China is one of the frontrunners in the global race to launch central bank digital currencies to modernise financial systems, ward off the threat from cryptocurrencies like bitcoin and speed up domestic and international payments.

Li said testing had shown that the issuance and distribution mechanism of the digital yuan, or e-CNY, are compatible with the existing financial system, and help minimize the impact on the banking sector.

China will continue to improve e-CNY's ecosystem, enhance its security and reliability, and set up a set of legal and regulatory framework, Li said at the Boao Forum in the country's southern island province of Hainan. The forum was cancelled last year due to COVID-19.

The digital currency will be used by Chinese citizens as well as foreign visitors to the Beijing Winter Olympics to be held next year, he said.

Li also said the focus of developing the e-CNY will be mainly for domestic use, while cooperating with other countries to find a solution for cross-border payments in the long run.

The yuan internationalisation will be a natural process, and China's goal is not to replace the U.S. dollar or other global currencies, but let the market make choices, Li added.