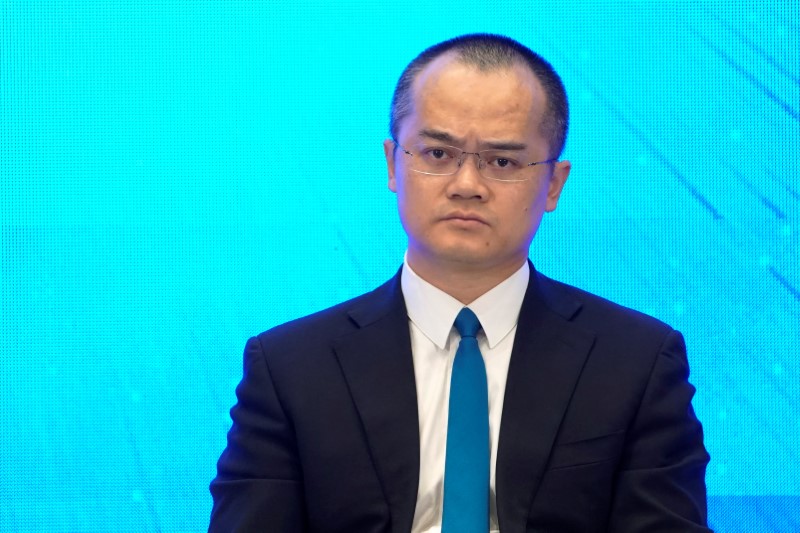 Government officials summoned the founder of China's third-largest tech firm to a meeting recently and told him to refrain from courting the spotlight, at least temporarily, Bloomberg reported https://bloom.bg/3wIuIlC, citing unidentified people with knowledge of the matter.

Meituan did not respond to a Reuters request for comment.

The poem, posted on May 6 on a small social media site Wang founded, criticises the emperor of the Qin dynasty, who burnt books to suppress intellectual dissidents only to be overthrown by illiterates.

Many on social media interpreted the post as an allusion to the anti-monopoly campaign of President Xi Jinping. Wang said the reference was to business rivals, saying "the most dangerous opponents are often unexpected ones".

In April, China began an antitrust investigation into Meituan as it increased scrutiny of the country's sprawling internet platform economy.

(Reporting by Nandakumar D in Bengaluru; Editing by Christopher Cushing)