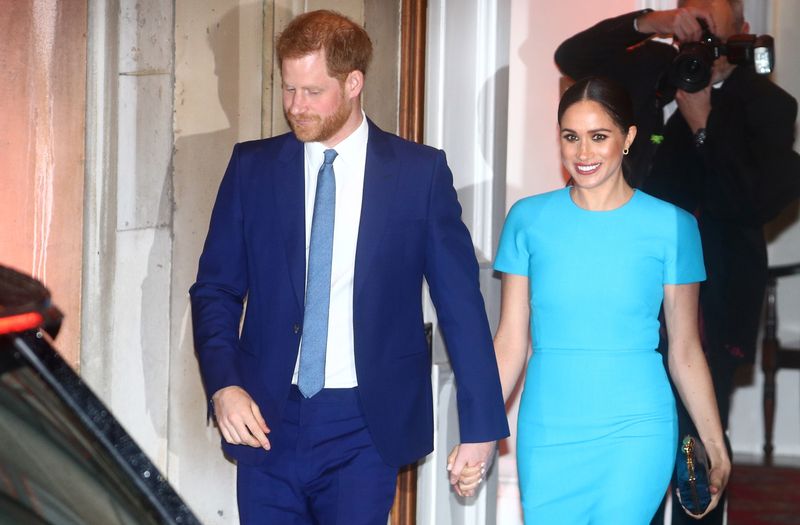 LONDON (Reuters) - Britons are divided on how the royal family treated Prince Harry and his wife Meghan according to age, with a majority of young people saying it was unfair and half of older people saying the opposite, a YouGov opinion poll showed on Tuesday.

Overall 32% were in each camp on the question of fairness, while 36% didn't know.

Age was the dividing line. Some 61% of 18-24s said they were treated unfairly, but support ebbed away as respondents aged and half of those over 65 said the couple were treated fairly.

Oprah Winfrey's interview with the couple, in which they accused a family member of making a racist remark about their son and Meghan said she had been alienated to the point of contemplating suicide, was broadcast in Britain on Monday.