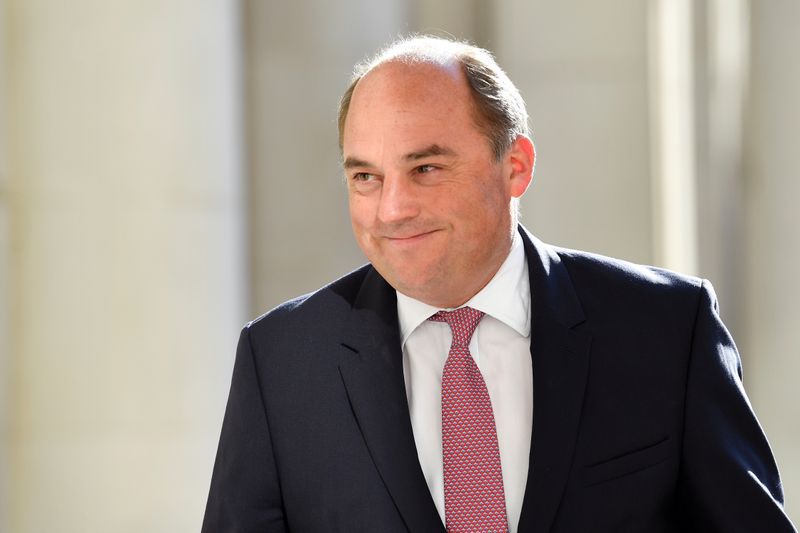 LONDON (Reuters) - Britain will reduce the size of the army from 76,500 to 72,500 by 2025, defence minister Ben Wallace said on Monday, unveiling plans for what he described as a more active force to better tackle the "threats of the future".

Earlier this month, the government published its integrated review, a document laying out its post-Brexit foreign and defence policy priorities which said Britain had to be "better-equipped for a more competitive world".

"The armed forces ... must think and act differently, they will no longer held as a force of last resort but become a more present active force around the world," Wallace told parliament.

"The army's increased deployability and technological advantage will mean that greater effect can be delivered by fewer people. I therefore have taken the decision to reduce the size of the army from today's current strength of 76,500 trained personnel to 72,500 by 2025."

"The increased investment in defence brings the UKâs total spending to 2.2% of GDP â significantly above the NATO target," Johnson told Stoltenberg, according to a readout from Johnson's Downing Street office.