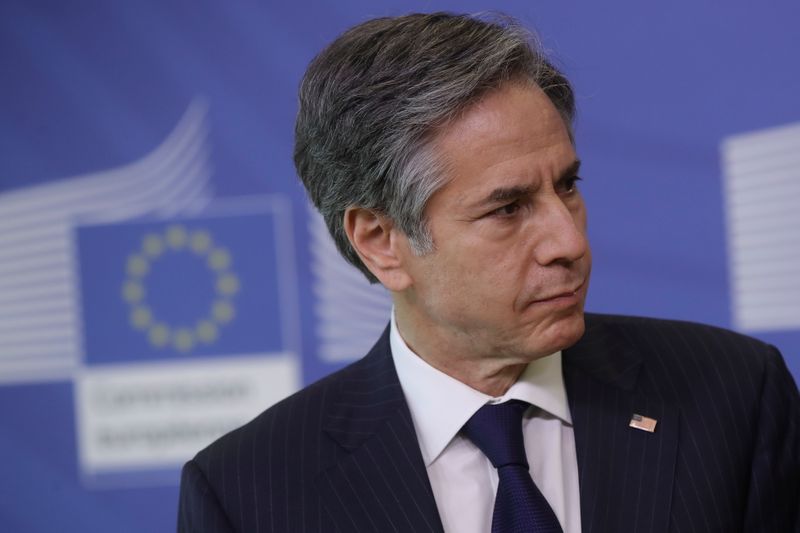 "There are clearly increasingly adversarial aspects to the relationship, there are certainly competitive ones," Blinken told CNN, adding that there were also areas of cooperation between the two countries.

The United States on Saturday condemned China's sanctions against two U.S. religious rights officials and a Canadian lawmaker in a dispute over Beijing's treatment of Uighur Muslims and other minorities.