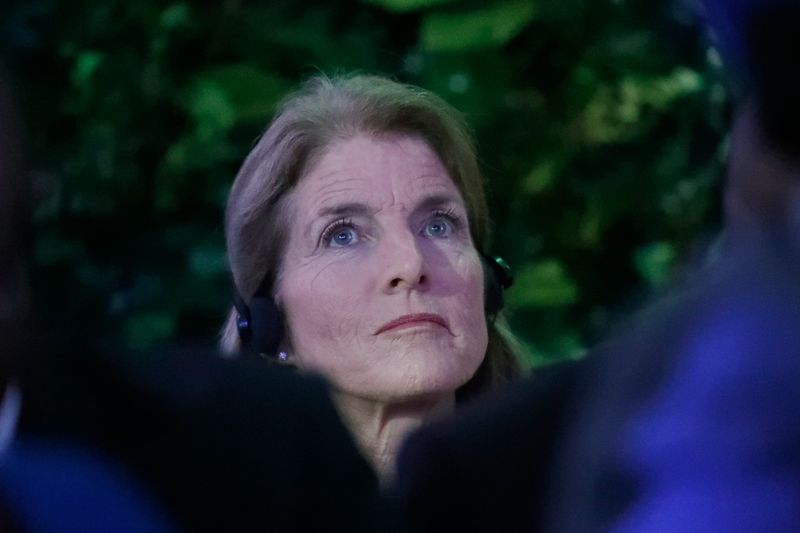 The White House declined to comment on the report.

Kennedy threw her support behind Biden's 2020 presidential bid in February of that year, writing that the former vice president was more prepared for the job than his rivals.

(Reporting by Andrea Shalal and Doina Chiacu; Editing by Chris Reese, Will Dunham and Andrea Ricci)