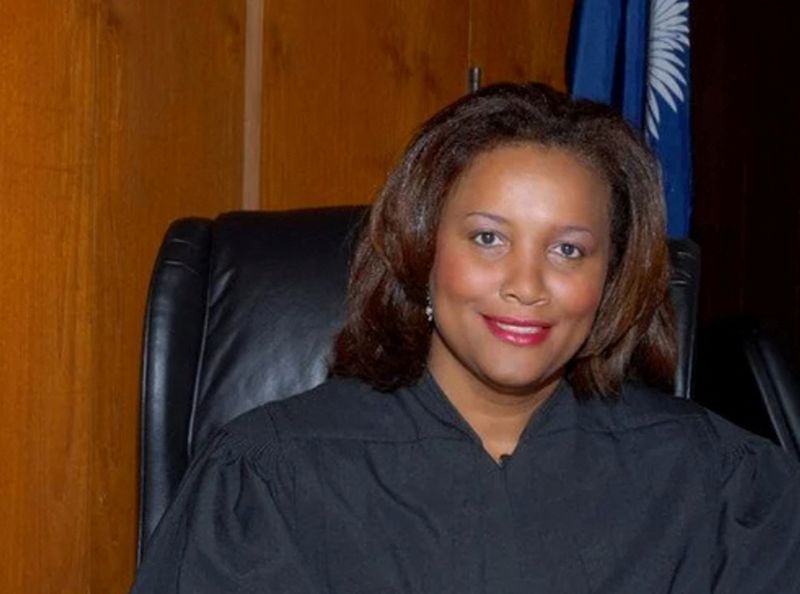 WASHINGTON (Reuters) -U.S. District Court Judge J. Michelle Childs is among those being considered by President Joe Biden for nomination to the Supreme Court, a White House spokesperson said on Friday.

Childs would replace Stephen Breyer, who announced on Thursday he would retire at the end of the court's term in June.

He has promised to pick the first Black woman to serve on the high court and is expected to pick from a list of about 10 or fewer people, meeting with candidates as soon as next week.

Biden nominated https://www.reuters.com/legal/litigation/biden-nominates-2-appellate-judges-including-supreme-court-contender-2021-12-23 Childs last month to the influential U.S. Court of Appeals for the District of Columbia Circuit but is putting that on hold while considering her for the Supreme Court.

"Judge Childs is among multiple individuals under consideration for the Supreme Court, and we are not going to move her nomination on the Court of Appeals while the president is considering her for this vacancy," said Andrew Bates, the White House spokesperson.

"At the same time, reporting indicating that the president is only seriously considering three potential nominees is incorrect."

The spokesperson made the statement after the Senate Judiciary Committee delayed a planned hearing on Tuesday on Childs' nomination to the D.C. Circuit.

Childs, whose federal district court is in South Carolina, has been endorsed by U.S. Representative James Clyburn, the majority whip and third-ranking Democrat in the House of Representatives, who is close to Biden.

The president has tapped a team https://www.reuters.com/world/us/biden-taps-veteran-team-guide-historic-supreme-court-nomination-2022-01-28 to help him make the selection, which he plans to announce by the end of February.