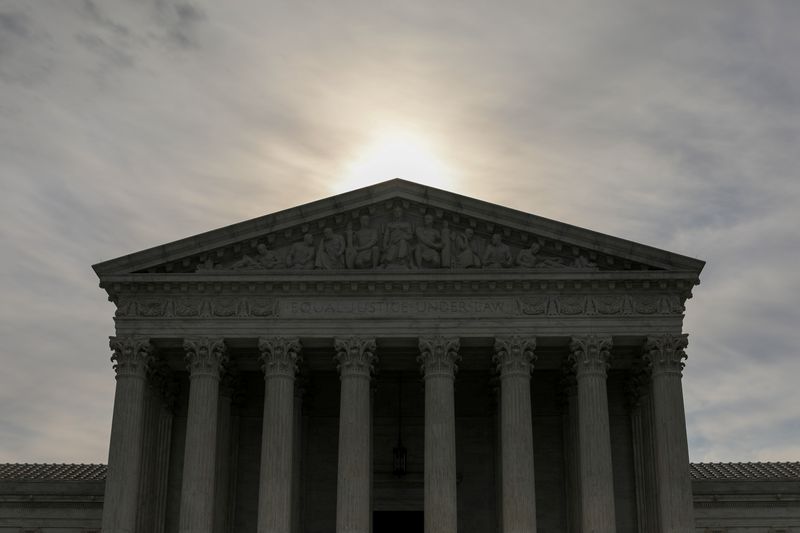 By Lawrence Hurley and Andrew Chung

The court is scheduled to hear arguments in the two cases on Feb. 22 and March 1, respectively. The Biden administration has already announced plans to discontinue construction of the border wall and suspend the asylum program, potentially making the cases moot.

Acting U.S. Solicitor General Elizabeth Prelogar asked the justices to postpone further legal filings in the cases and to remove them from their oral argument calendar in light of the actions taken by the administration relating to the two policies.

Biden issued a proclamation on Jan. 20, his first day in office, ordering a freeze on border wall projects and directing a review of the legality of its funding and contracting methods. That same day, the Department of Homeland Security said it would suspend new enrollments in the asylum program, pending further review.

The border wall case concerns a legal challenge accusing Trump of having overstepped his constitutional powers and infringing upon the authority of Congress by diverting military funds approved by lawmakers in order to pay for the wall. Building the wall was one of Trump's central 2016 campaign promises.

The "remain in Mexico" policy, which took effect in 2019, has forced tens of thousands of migrants along the southern border to wait in Mexico, rather than entering the United States, while their asylum claims are processed.

Lawyers at the American Civil Liberties Union, which represent those challenging both policies, have said they consent to the Biden administration's requests, according to the government's court filings.

They are among several cases pending at the high court, which has a 6-3 conservative majority, that the Biden administration may seek to change course on after earlier action by Trump's administration.

(Reporting by Lawrence Hurley and Andrew Chung; Editing by Will Dunham)