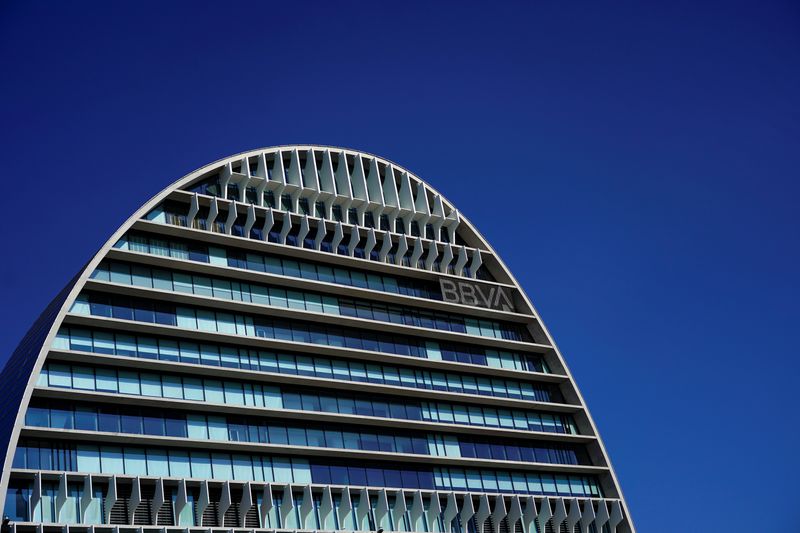 MADRID (Reuters) - Spain's BBVA on Monday said it would seek the approval from its shareholders to reduce the bank's share capital up to 10% to carry out a previously announced share buy-back.

"Once this item of the agenda is approved by the AGM (on April 20), the board will be able to proceed or not with the buy-back and subsequent share reduction, on one or more occasions," BBVA said in a statement.

In January, the bank announced plans to buy back around 10% of its shares, worth around 3.1 billion euros ($3.70 billion) at current market prices, following the sale of its U.S. business for $11.6 billion to PNC in November.

The lender said this buy-back would not take place before the closing of the sale of its U.S. unit, expected for mid-2021.

BBVA also said it would propose to pay a gross cash dividend of 5.9 euro cents per share in April, in accordance with the 15% dividend cap set by the European Central Bank against 2020 results.

With respect to 2021, BBVA said it would propose a first interim dividend in cash of up to 35 percent of the consolidated profit for the first half of 2021, subject to the lifting of regulatory restrictions.