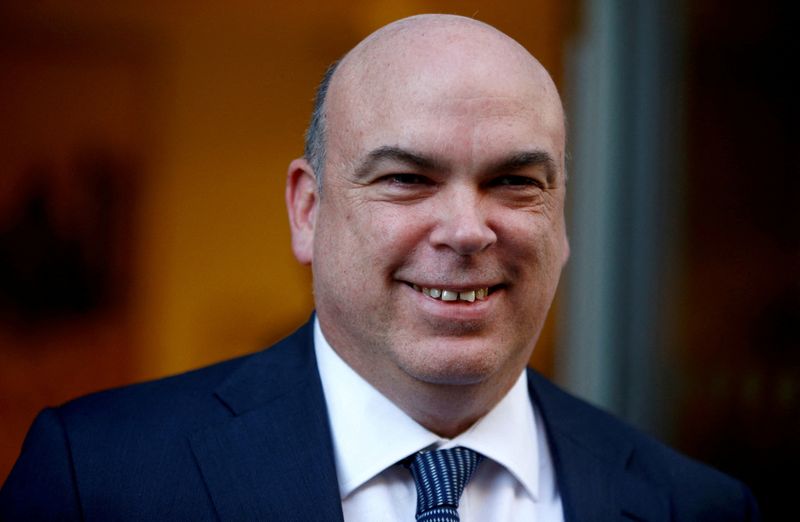 LONDON (Reuters) - Tech tycoon Mike Lynch will file an appeal against his extradition to the United States to face criminal charges including securities fraud related to the $11 billion deal to sell his company Autonomy to Hewlett Packard, his lawyers said.

Earlier on Friday, the interior ministry ordered his extradition.

"Dr Lynch firmly denies the charges brought against him in the U.S. and will continue to fight to establish his innocence," Chris Morvillo of Clifford Chance said in a statement.

"This is not the end of the battle â far from it. Dr Lynch will now file an appeal to the High Court in London."