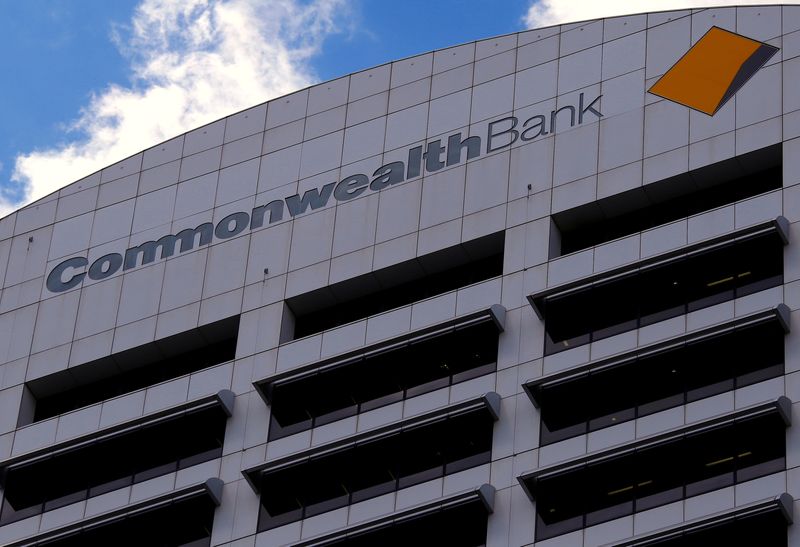 (Reuters) - All of Australia's "big four" banks said on Tuesday they will raise their home loan rates by a quarter-point, passing on the central bank's eighth rate hike in as many months to their customers in full.

Earlier on Tuesday, the Reserve Bank of Australia lifted its cash rate by 25 basis points to a 10-year high of 3.1%, and reiterated that further policy tightening would be needed to contain inflation.

The top four lenders, the Commonwealth Bank of Australia, National Australia Bank and Australia and New Zealand Banking Group's will hike their rates from the end of next week, while Westpac Banking Corp's hike will be effective December 20, the banks said in separate statements.

Australian lenders have been in lockstep with the central bank in raising rates in the current tightening cycle, one of the most aggressive in decades, as banks look to prop up their margins and profits in a cooling housing market.

However, heightened borrowing costs could impact credit demand, housing market, employment and economic growth, posing as challenges to the lenders.

(Reporting by Rishav Chatterjee and Echha Jain in Bengaluru; Editing by Vinay Dwivedi and Nivedita Bhattacharjee)