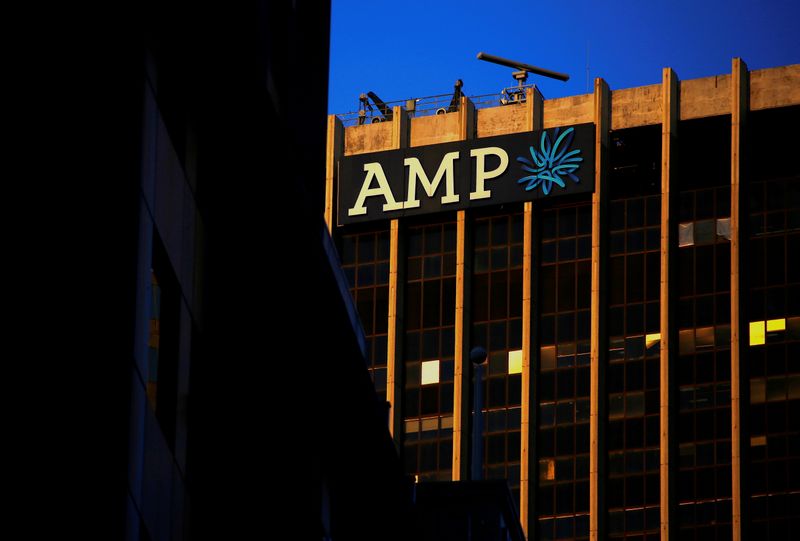 (Reuters) - Troubled Australian wealth manager AMP Ltd said on Monday that Ares Management was interested in a potential buyout of its A$2.25 billion ($1.72 billion) private markets business, nearly a month after the U.S. private equity fund withdrew its takeover bid for the parent company.

Last month, Ares had withdrawn a A$6.36 billion takeover proposal for the entire company, instead continuing talks over its asset management arm AMP Capital, which houses the private markets business and is considered its most valuable unit.

The talks come as AMP has seen its value plunge in recent years after a banking royal commission revealed widespread misconduct within the wealth manager, leading to an exodus of clients even as other scandals came to light.

A media report last week had said AMP's chief executive officer was resigning, forcing the company to reiterate twice that he had not quit, although it confirmed succession-planning discussions were on, raising questions about its leadership stability.

AMP said it continued to work with Ares towards a potential deal, with the latter now showing interest in buying the entirety of AMP Capital's private markets businesses, against an initial plan to buy a 60% stake for A$1.35 billion ($1.03 billion).

There is no certainty that deal will proceed, or the terms, size or structure on which it would proceed, Sydney-headquartered AMP said in its statement.

The announcement comes at the end of the 30-day exclusivity period between Ares and AMP for the proposed AMP Capital private markets deal.

Shares of AMP fell as much as 4.1% on Monday, hitting their lowest level since Oct. 29 - a day before Ares proposed to buy the wealth manager. Stock ended 3.4% lower.